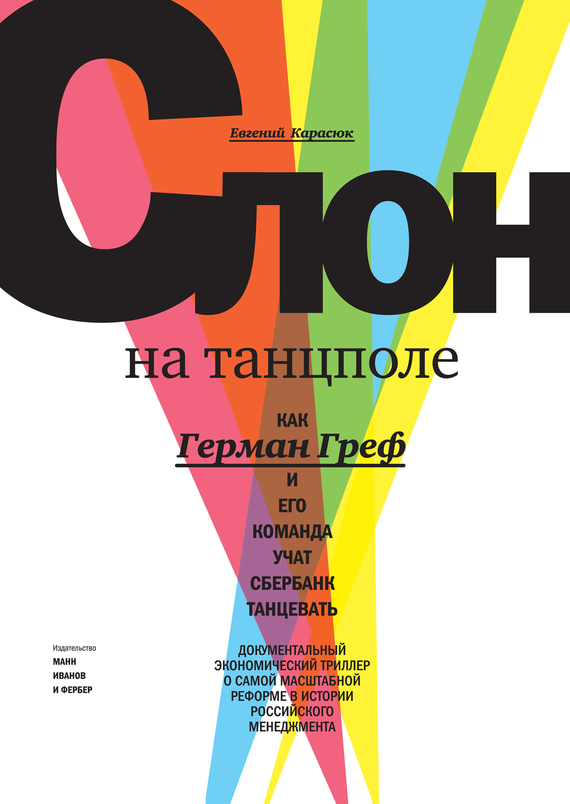 THE_BEST information about the seller and his items
offlineAsk a question

Elephant on the dance floor. As German Gref and his team taught dance Savings

Since reformirovatSberbank in 2007, German Gref said: "We have to prove that elephants can dance." Giant hulking Sberbank nasledstvos Soviet era got jostling queues fierce operatsionistki antediluvian financial technologies. And that old-regime institution was required to turn in a worthy representative of the world's financial elite. It launched an unprecedented reform of the giant organization. It is far from complete, but the process and the first results are striking. To napisatetu book, the author has conducted dozens of interviews with employees of the Savings Bank - from simple operatsionistok to board members. The result is a real economic thriller, which is read with particular interest those who have to reform its company. And those who are given the key issue of Russian business: can not work in Russia is worse than in the West?
Format: fb2
Size:
1 mb
Download Link to Disk Yandex

Related to item "E. Karasyuk -Slon on the dance floor":