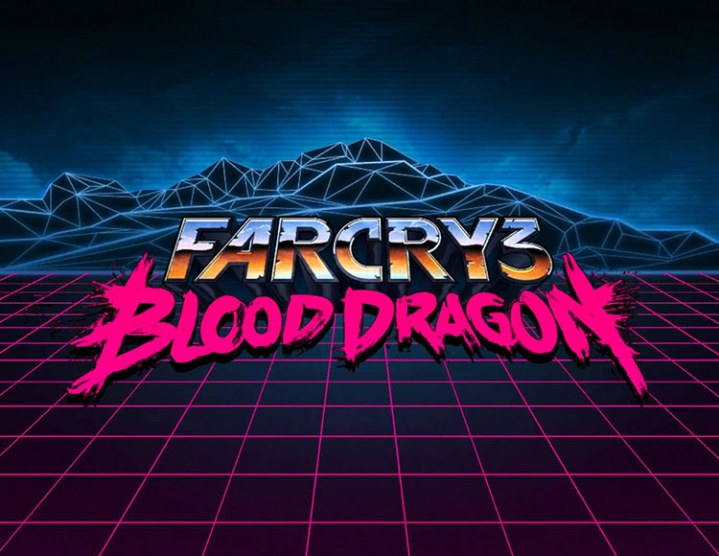 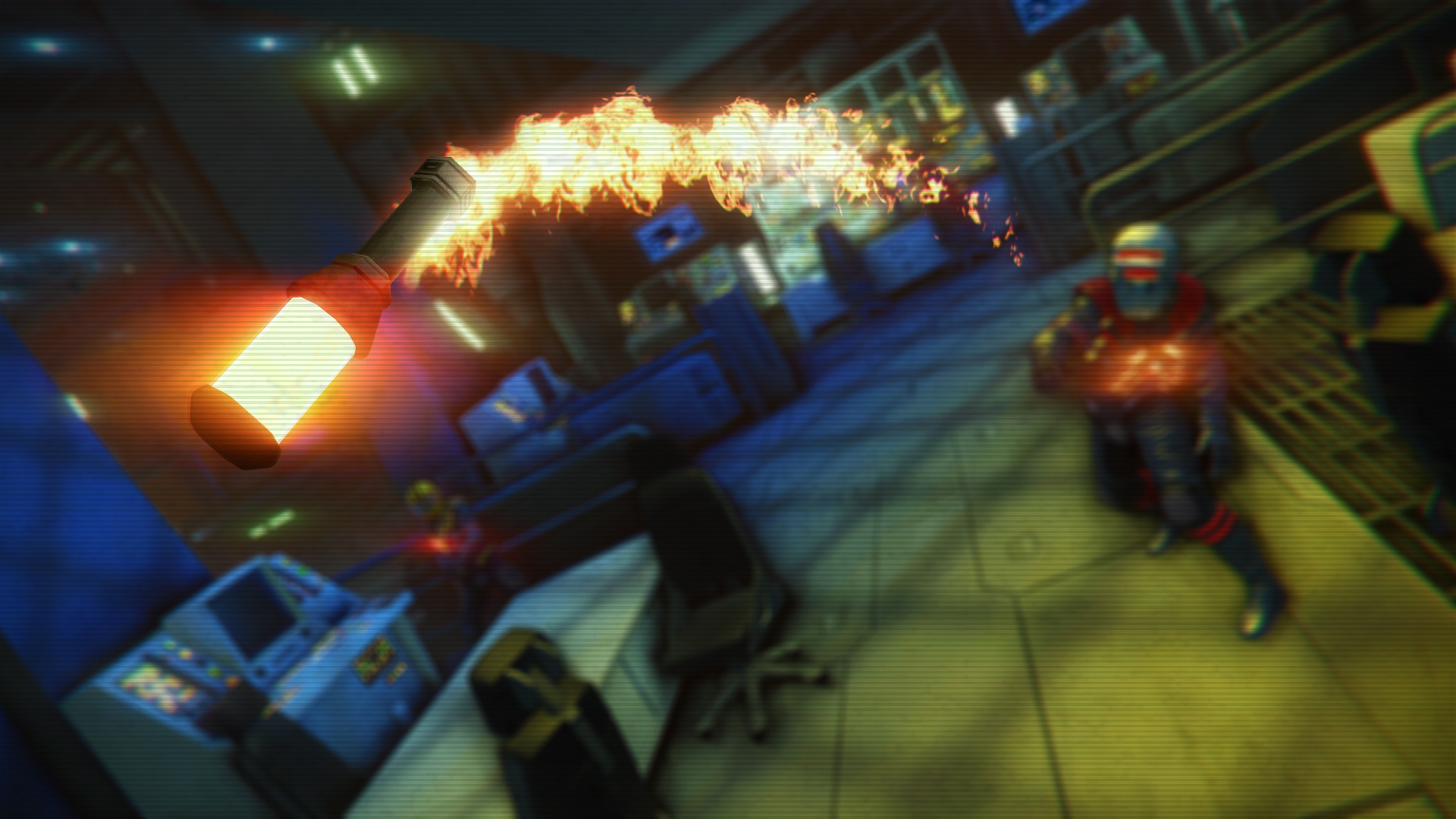 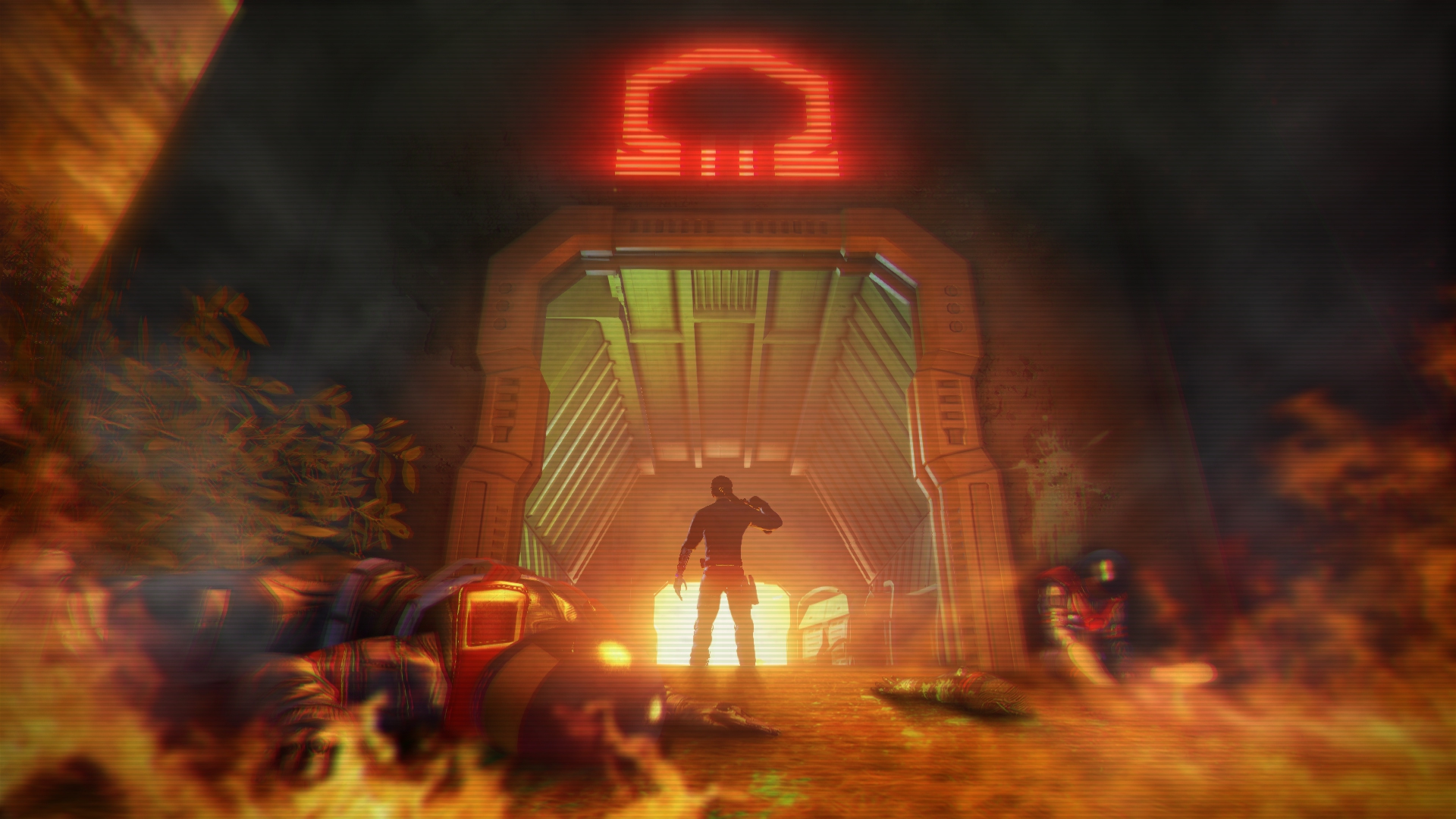 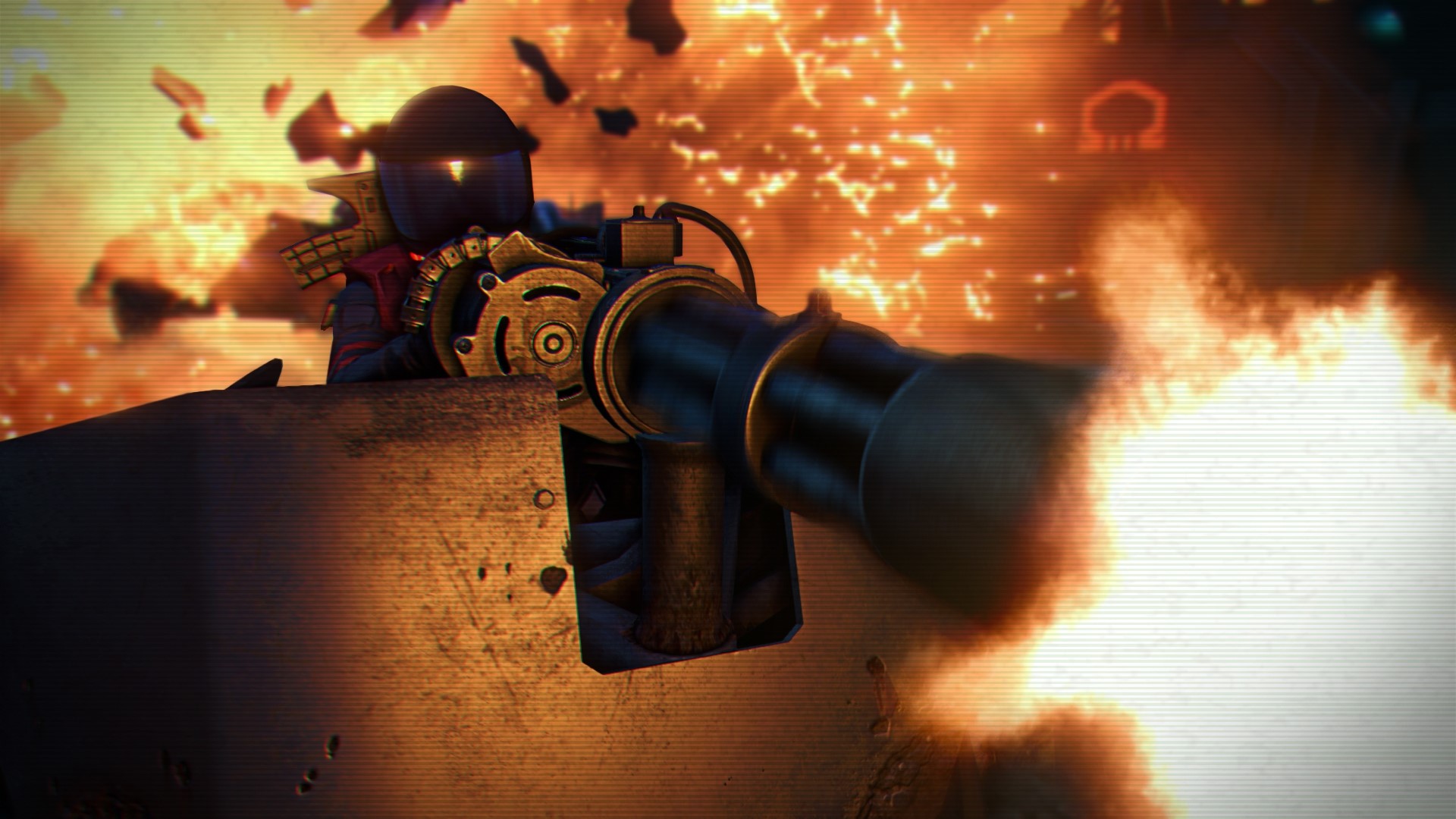 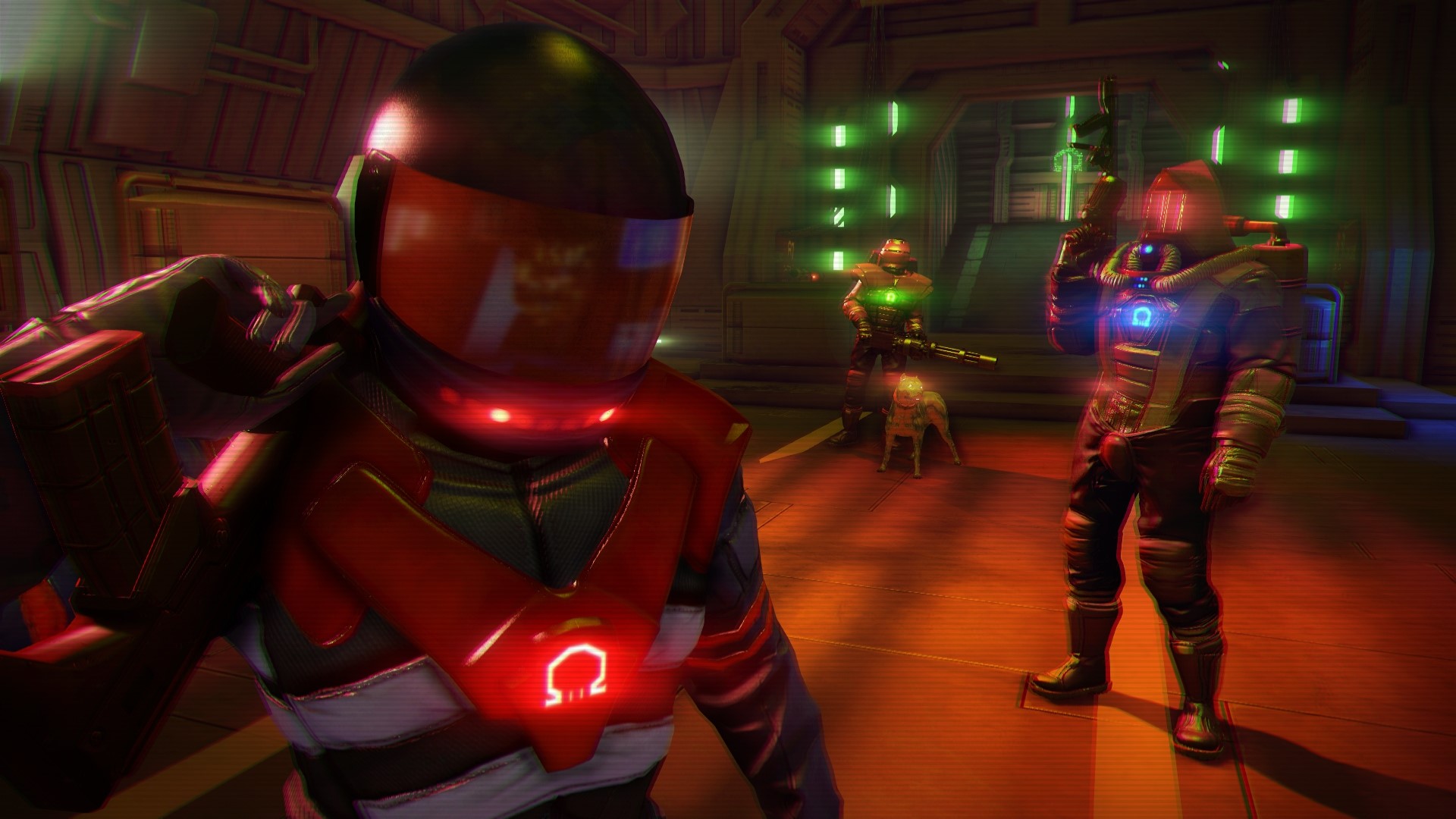 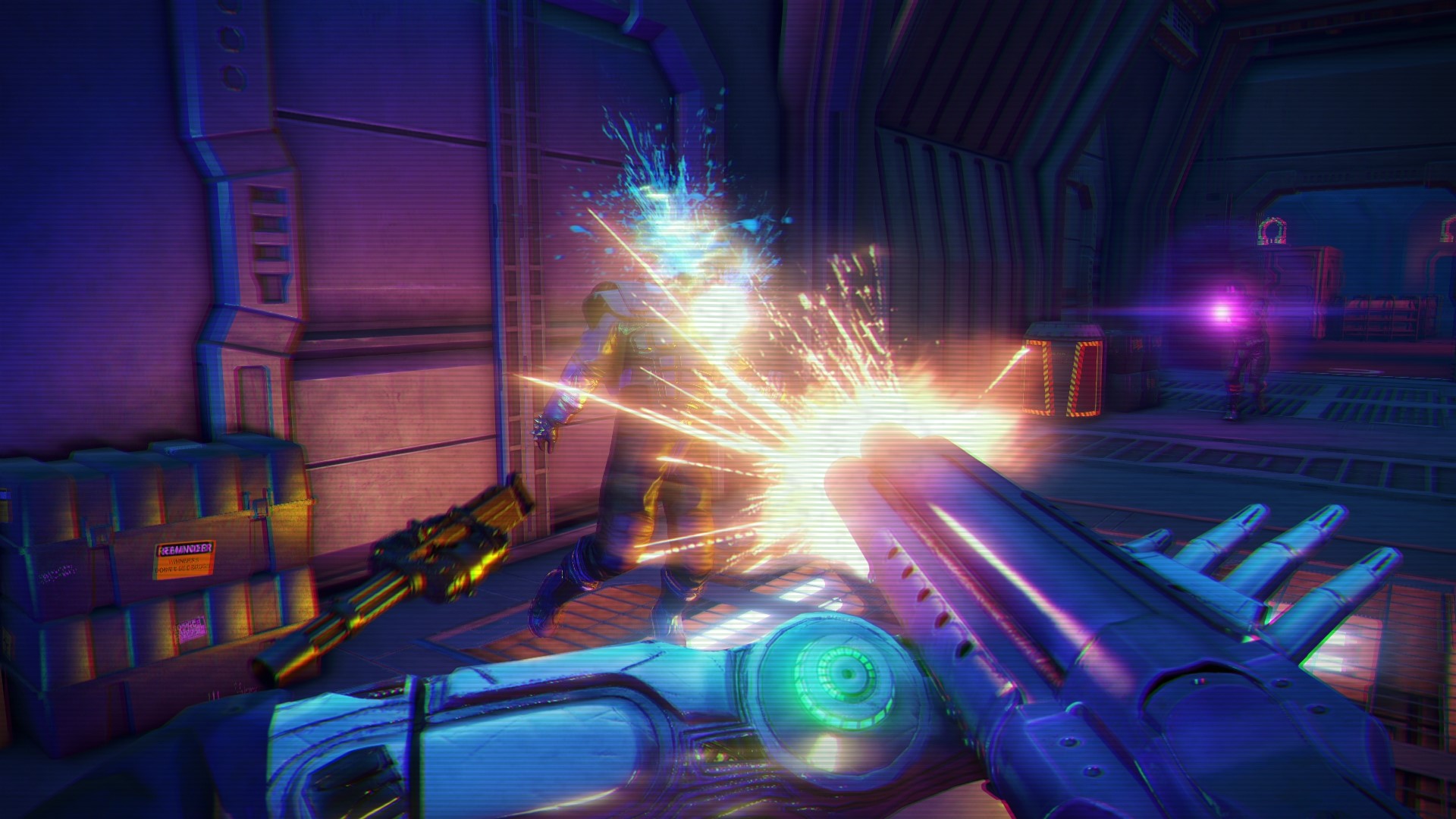 Description:
You are Sergeant Rex Colt, the fourth-generation cyber-commando. In 2007, the Earth is trying to recover from the consequences of the nuclear war that erupted in the 1990s. The conflict between East and West dealt a blow to whole generations, and humanity is trying to get back on its feet after a disastrous decade. We need to find new ways to achieve peace. The army of cyborgs of the United States has a solution: the most powerful biological weapon that is located on a distant island. Your task is to collect as much information and to understand what the hell is going on. Features: Zubodrobitelny cyber-insurgent. Only you can stop the army of cyborg assassins, mutant scientists and terrible blood dragons shooting laser from the eyes. Your name is Sergeant Rex "Powerful" Colt, you are a cyber-commando of the 4th generation. Prepare to deal a crushing blow to evil. Choose any way to destroy the evil from the seven customizable modes - introduce the enemy to the shuriken, treat the shot or use the good old explosive. Your fight. Your rules. They are not lucky. Kill the bad ones, get the girl and save the world. The Rex Colt is 50% person, 50% robot, 100% American. You are not just a cyber-commando of the 4th generation, you are a work of art. Your mission is to take revenge on the former battalion commander and his army of ruthless cyborg assassins, and you will not stop until you finish your work. All the stamps of the era of video salons in one game. The icon of Hollywood fighters Michael Bean ("Terminator", "Aliens", "Abyss" ") returns in an explosive cyber-insurgent. You will see the future as it seemed in the era of fantastic 80´s films: darkness, destruction, cyborgs, mutants ... What else do you need? Turn off the VCR, go into the game room and get ready to immerse yourself in the Far Cry® 3 Blood Dragon with real stereo sound.