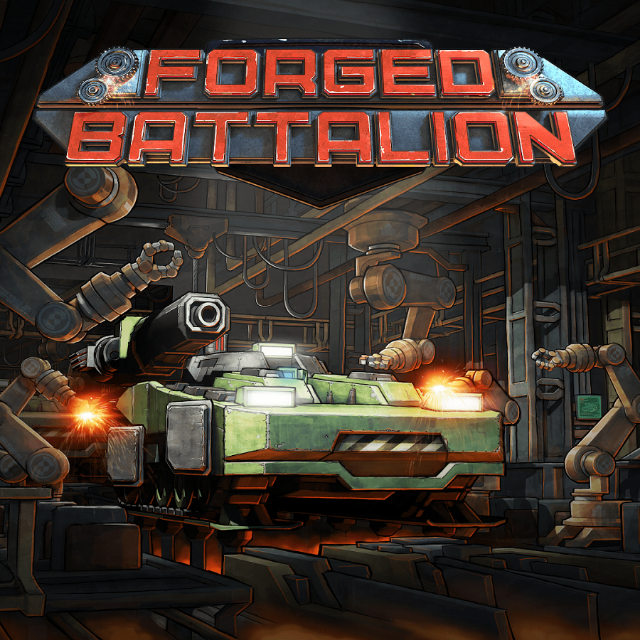 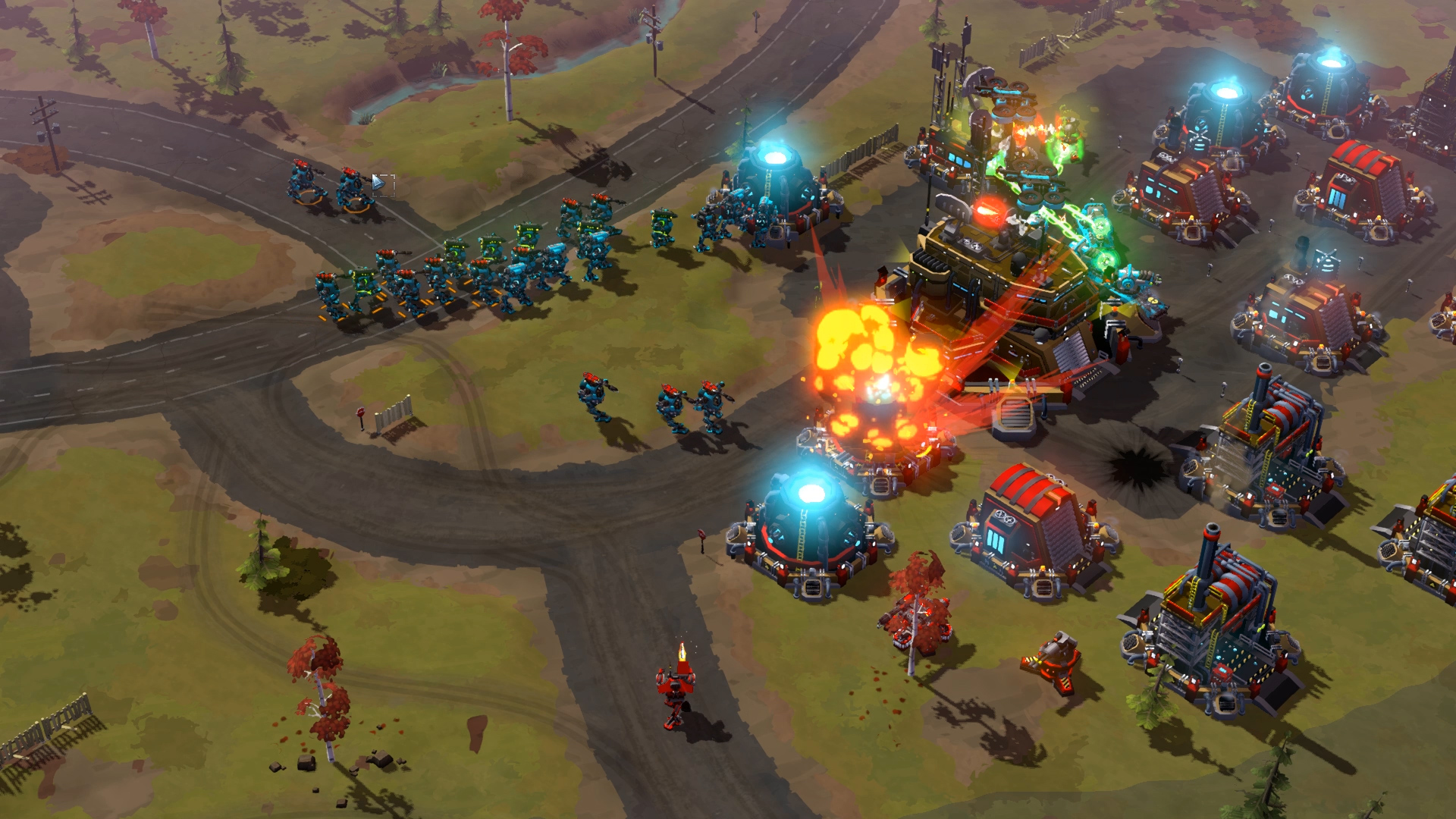 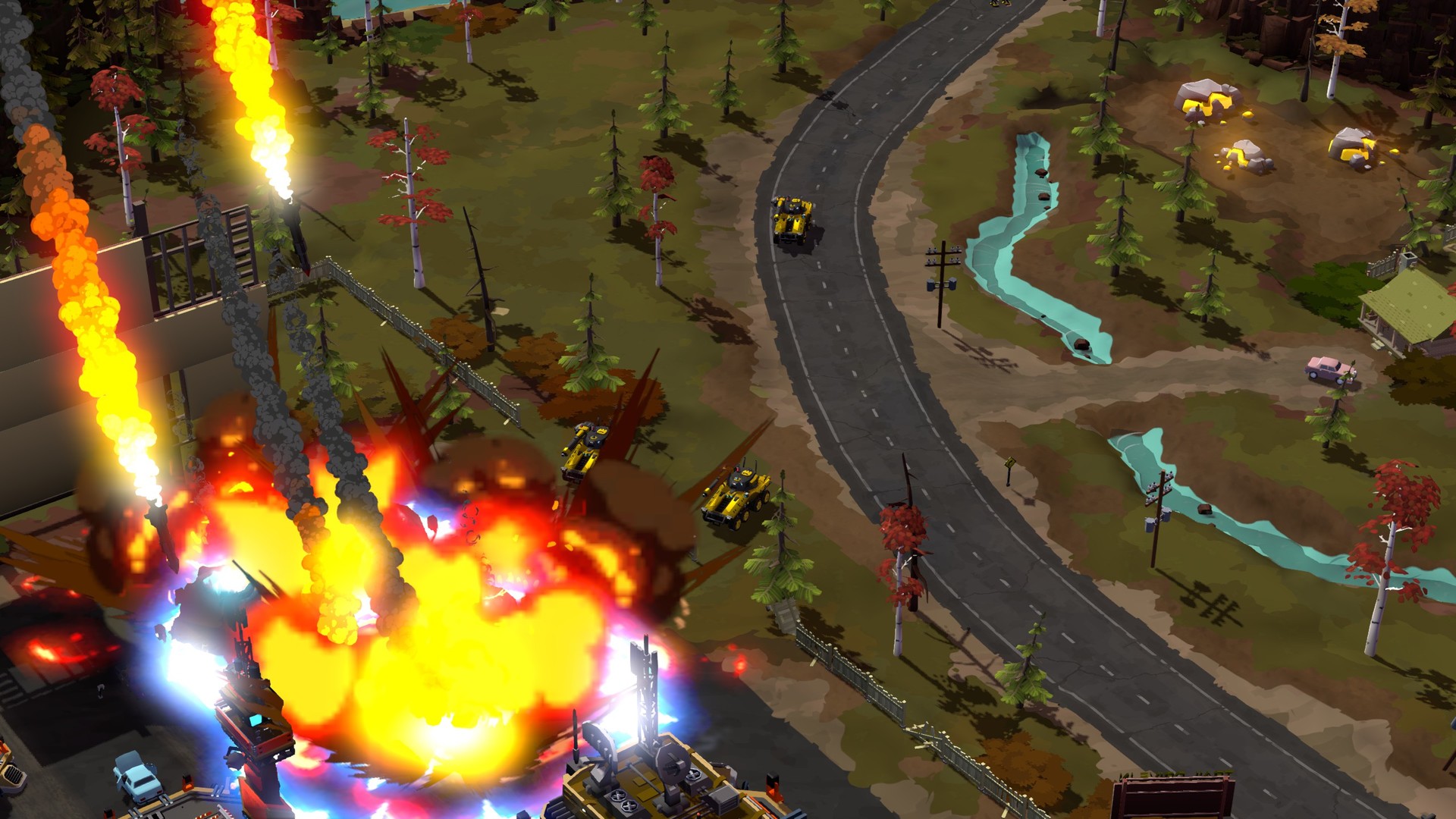 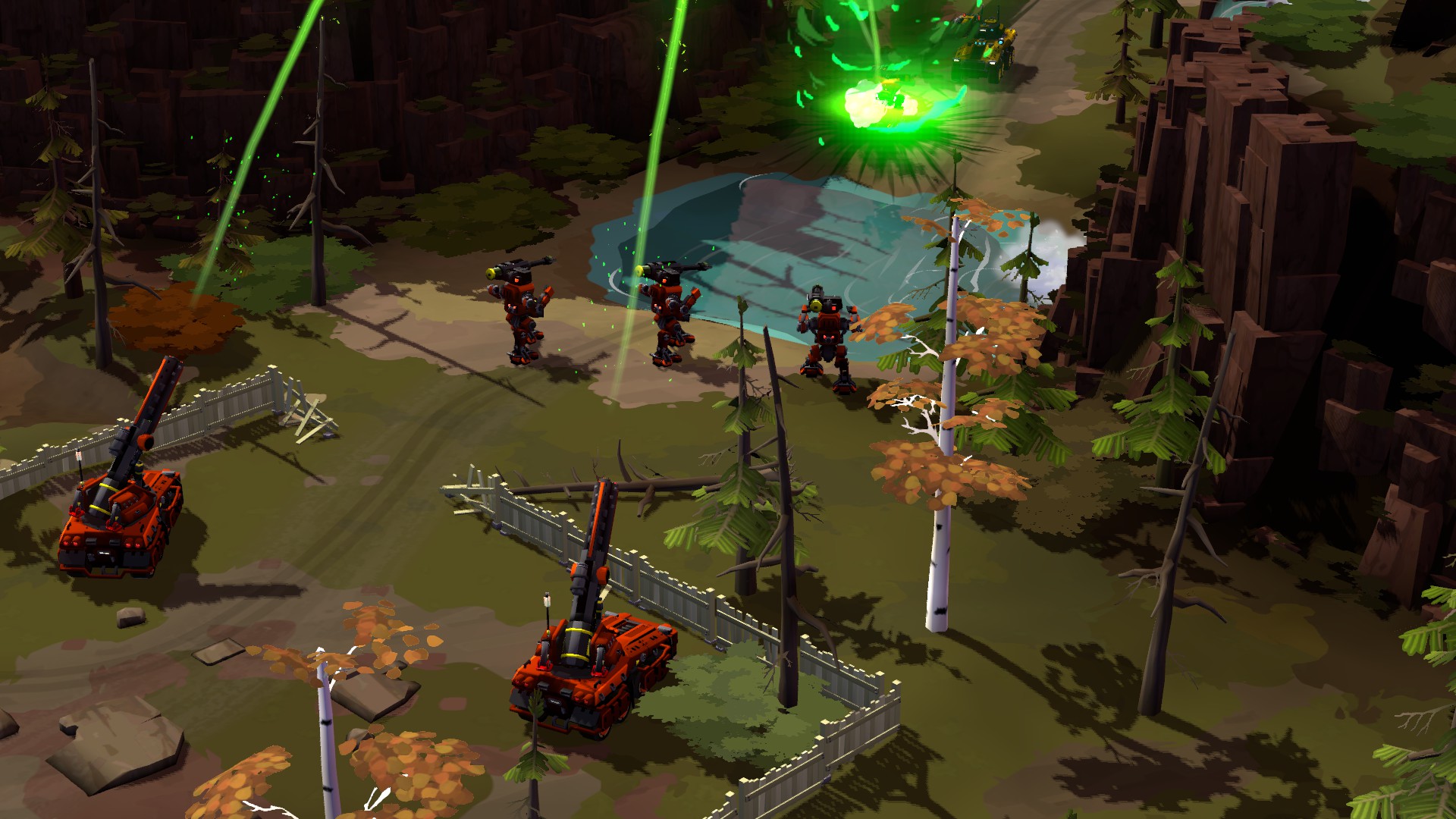 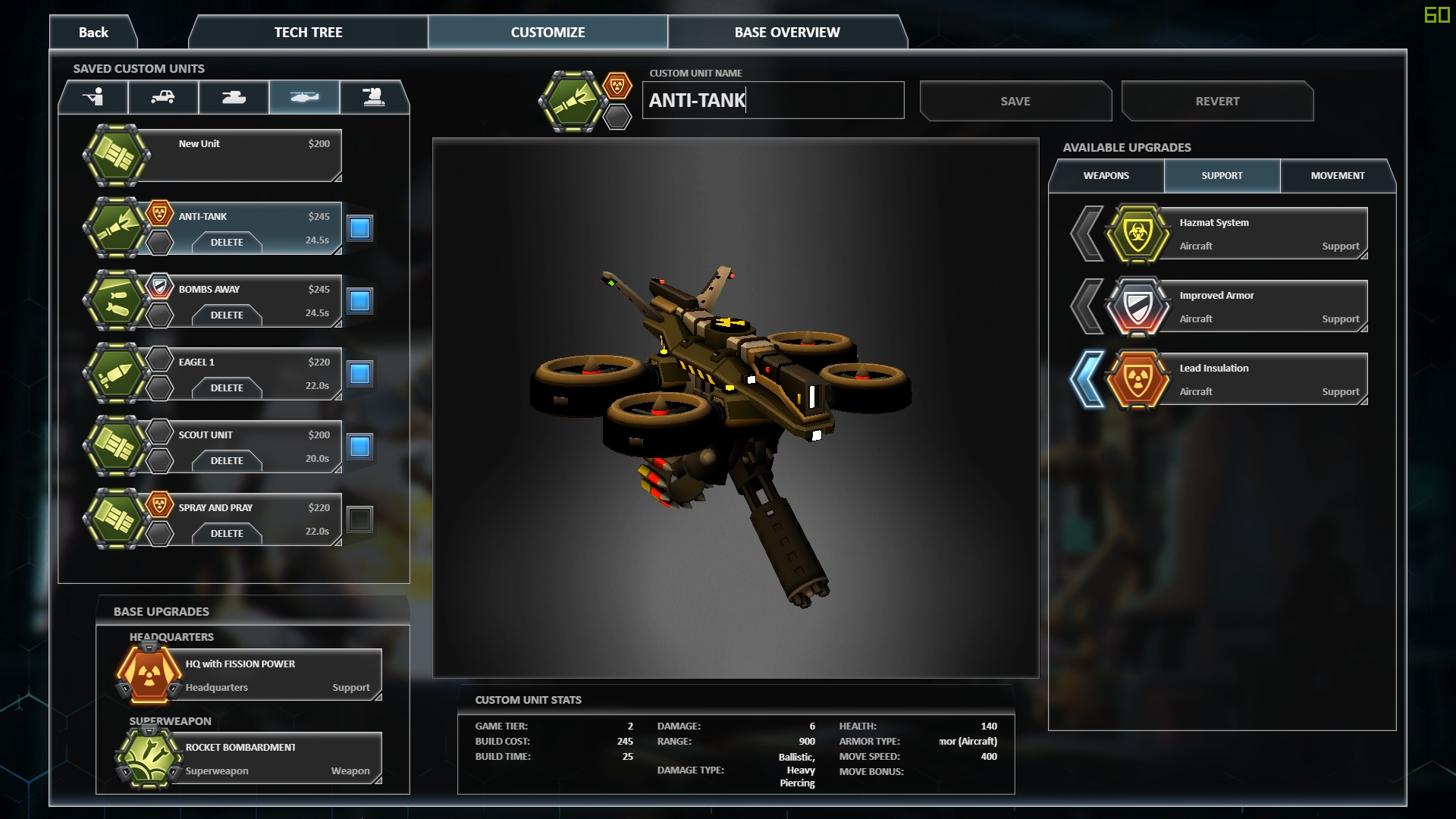 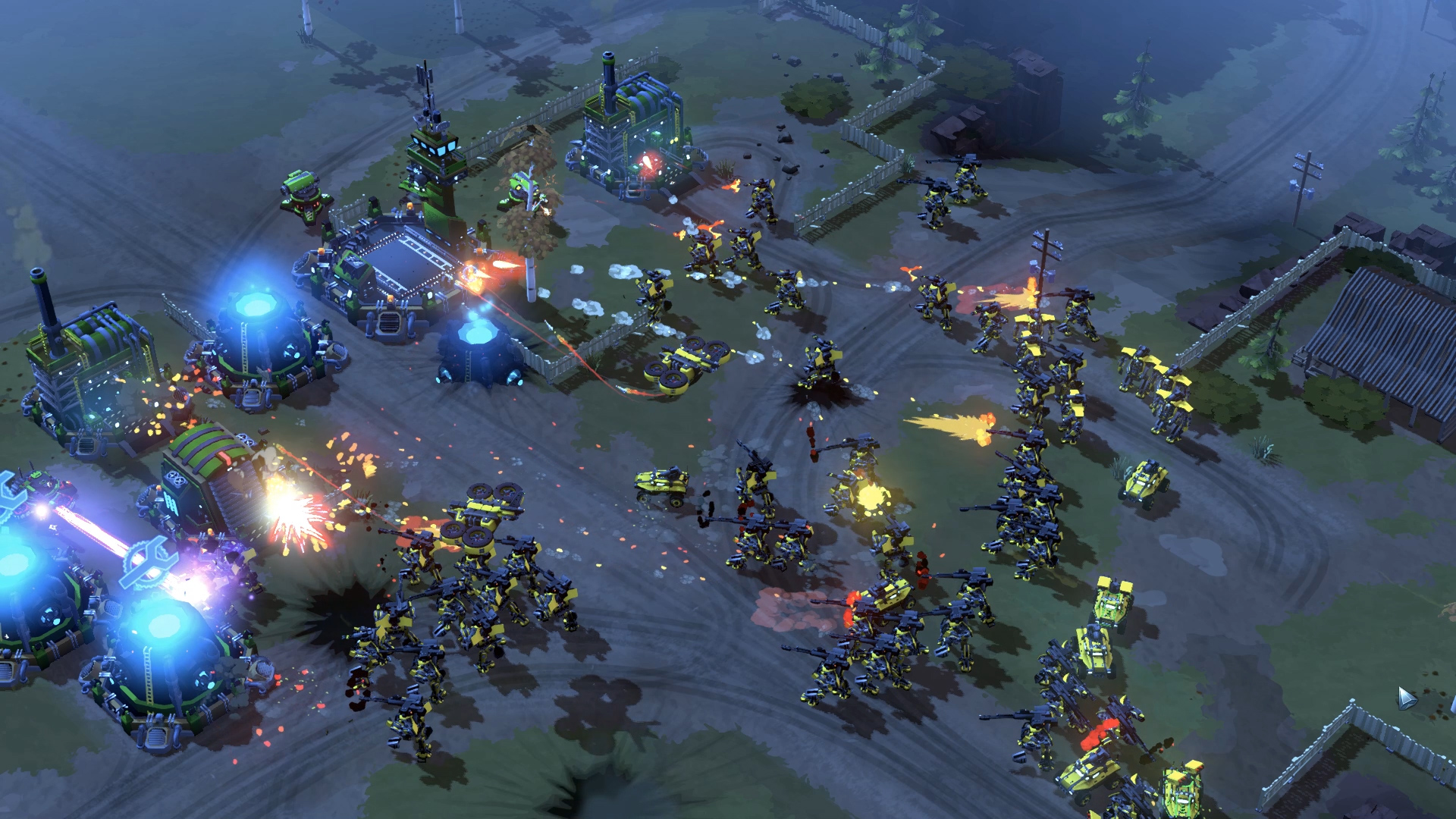 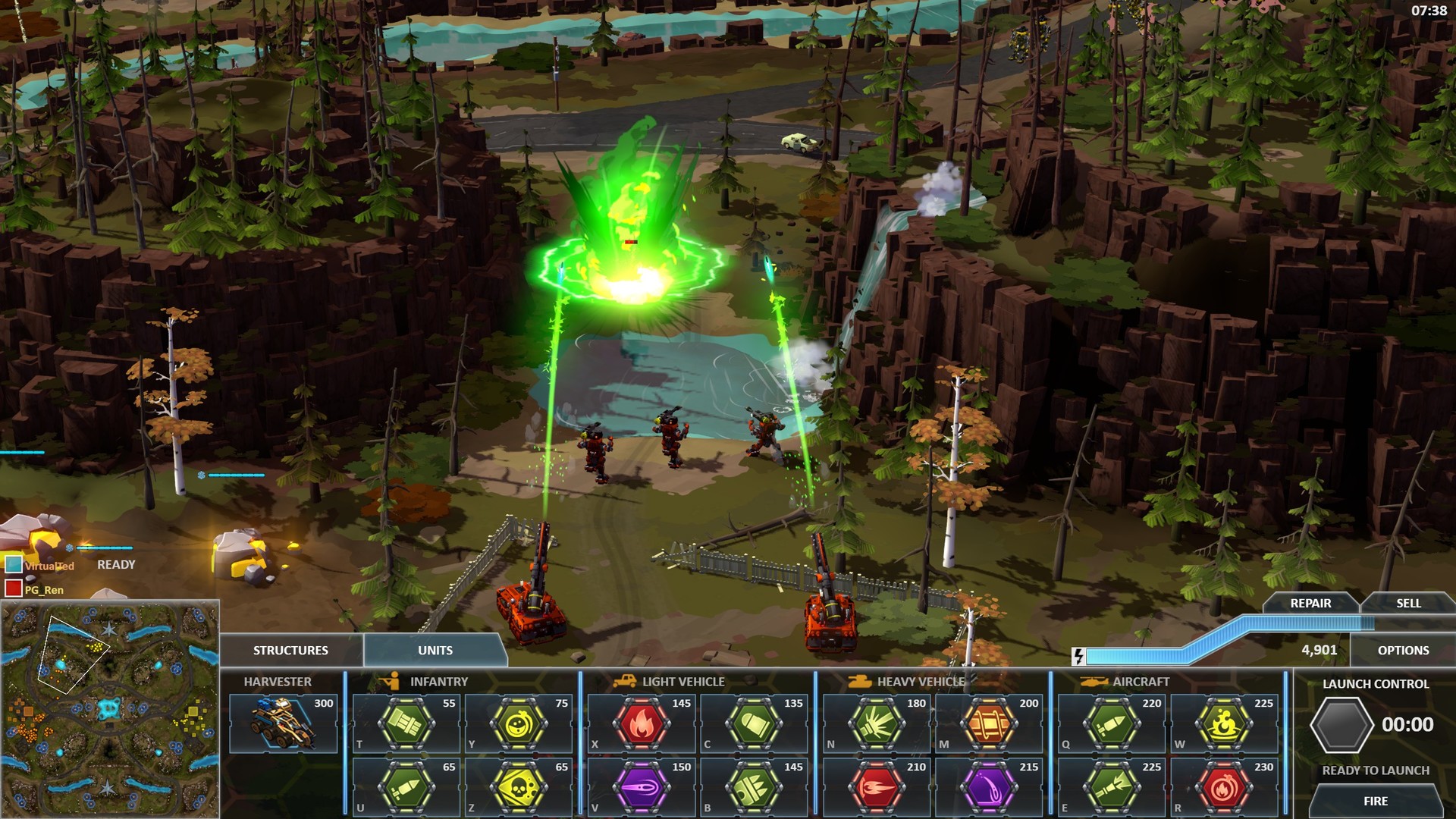 INSTANTLY AFTER PAYMENT YOU RECEIVE the Key FOR ACTIVATION
Forged Battalion in STEAM!

About the game:
Towards the end of the 21st century, the effects of climate change have devastated the world and a military force called “The Collective” has spread across the globe. As part of the resistance group it’s time for you to join the fight!


Customize your unique faction in a new take on real-time strategy as you fight in a variety of skirmish, solo, and multiplayer battles. You are not only a commander, but also an engineer – so you have ultimate control over your faction’s units, factories, superweapons and economy.

Manage, customize, and develop the blueprints of your emerging faction to create ever-evolving factories and units. Between missions a deep tech tree unlocks components that you’ll use to design combat units. As more technology is unlocked, your designs become more advanced and powerful.

Using resources gained in battle, you’ll unlock new options through the metagame Tech Tree to choose the archetype, armor, locomotor, weapons, and special abilities such as stealth and regeneration that will make your faction one of a kind. Ultimately, you will have access to the most powerful options, including an array of deadly superweapons to launch against your foes.

Features:
• Forge your Faction
Modify every unit chassis (Infantry, Light Vehicle, Heavy Vehicle, Aircraft) with a host of weapons, support and locomotor types. Add regenerative armor to your light vehicle, or add an anti-tank gun to your aircraft. Adapt to every situation, and every opponent.
• Persistent Tech tree
Each battle you win, in each mode, contributes towards your faction’s technology upgrades with different science paths; advancing tech tree unlocks blueprints.
A dynamic story campaign
• The resistance needs you to forge a new force to be reckoned with. Play through an exciting story campaign that will test your ability to react and adapt to the increasing threat of the ‘The Collective’.
Online multiplayer
• Join up to seven other players in a variety of online multiplayer modes for intense tactical co-operative and versus action on dedicated servers.