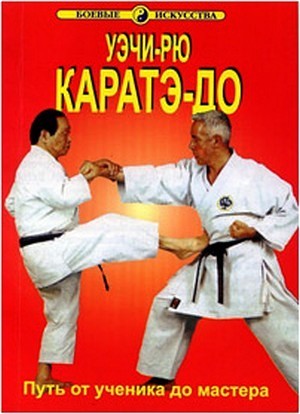 Many people know that karate school Uechi-Ryu is in the world of martial arts somewhat apart - it is still trying to preserve their identity and commitment to the Okinawan tradition, of which, in fact, happening. This is evident not only in the technique - the philosophy of combat in Uechi-Ryu haratkrizuetsya unlike traditional "Japanese" Karate softer, natural approach. So this - a clear example and a role model. Any new secrets you will not find here, most likely - this benefit rather their training for beginners, well-structured and suitable for self-training. The basic technique is simple (even almost stingy) and succinctly, there are a few unusual for the majority of the "traditional" karate complexes of formal exercises and a number of techniques for hardened limbs. Good, simple, effective self-study guide is perfect for a wide range of athletes.

Goldrinn Alliance (Write to the operator)