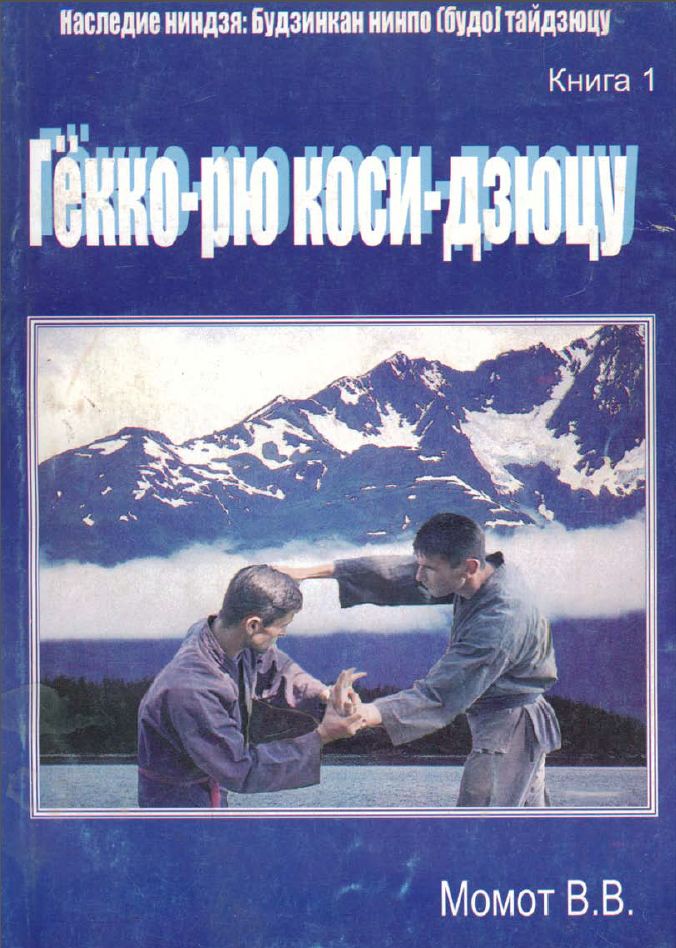 Most likely, there is no boy in the world who would not have heard of the legendary (and equally mystical and little studied) art of the ninja. Despite the abundance of various books and films on technology, the history of ninjutsu, the very martial art of medieval shadow warriors is still waiting for its close researcher.
If we compare the ninjutsu with the technique of the martial arts that we are familiar with, the first thing that comes to mind is that it is not enough, which is similar to the usual arsenal. This is not surprising, considering that unlike the modern Japanese budo, the ninjutsu developed completely apart, never rushed (and could not in principle) become a sport and in general publicity did not need.
The book "Gyko-Ryu" was once one of the first in the ninjutsu in Russian. At one time, it was preceded by a similar educational video from Masaaki Hatsumi, who, despite his age, quite convincingly demonstrated techniques that were not similar to any other martial arts. Now that the teaching materials have become unimaginable, all the techniques can be cross-compared and discover both the painful techniques of aikido, karate strikes, and judo shots. Taijutsu (a battle without weapons, whose technique is the basis of this book) is first of all an opponent´s tactics that is different from the other single combats, that´s why we are looking for and we hardly find in it well-learned techniques. About this - the main thing - the element (enemy control) you will learn in this book.