How to develop self-confidence 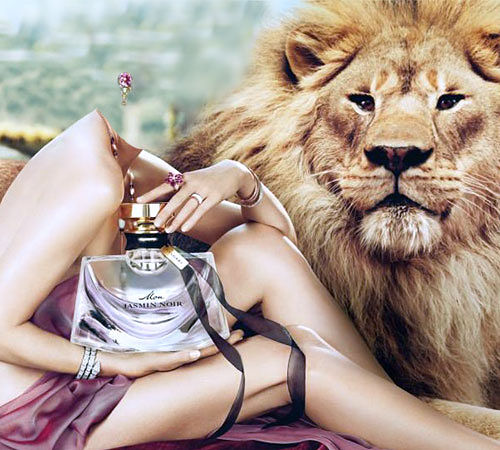 Boburjon information about the seller and his items
offlineAsk a question

How to develop self-confidence and influence people, speaking in public Since 1912, more than five hundred thousand men and women were students
Courses oratory where my method was used. Many of them
I am writing to explain why they have to study this subject and
what they hoped to achieve as a result of lessons. Of course, each
speaks in its own way, but the main desire of the authors of these letters,
basic need experienced by an overwhelming majority,
strikingly similar. "When I have to get up and start
speak - I wrote one of my correspondents - I feel so
constrained so worried that they are unable to think clearly, I can not
focus, I forget what I meant to say. I want to purchase
confidence, peace of mind and ability to think before speaking
audience. I want to learn how to arrange their thoughts in a logical
order clearly and convincingly speak to a group or audience
in business or in the club. "Thousands of statements are almost the same
character.

How to develop the courage and confidence
Speech, which could not work out
How famous orators ready for action
How to build his speeches famous people
Do I need to use the records during the performance
How to link facts together
What to do in case of a complete failure
How to remember his speech plan
Watch out at the beginning of the so-called speech to tell a funny story
The attractive power of amazing facts
The secret of clarity in the speeches of Lincoln
How to become a good conversationalist
The secret to using the words of Mark Twain

Related to item "How to develop self-confidence":

How to be healthy, know world from other side.