I want to TARASYUKIVKA (EPUB) 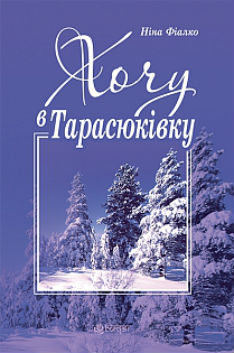 For example, the main character, I tried to show the lives of many Ukrainian who by fate after the collapse of the Soviet Union left Russia. As they tried to fit in Moscow
(Namely Moscow) society, accustomed to live by its rules, using richly fruit laborers fifteen republics. In Moscow in the nineties of the last century since
republics poured hundreds of thousands of workers. Some returned home to their native land, others tried to take root where they found the geopolitical upheavals. The former statement that "our addresses are not a house and not a street - our addresses Soviet Union "only the outer wrap, which was justified Kremlin leadership. After the collapse of every nation sought a niche in the chaos. What place could I take the Ukrainian tried to show. The basis of the novel lay stories from real life people that the destiny reduced me luck.

Related to item "I want to TARASYUKIVKA (EPUB)":

The Last March Of Aces