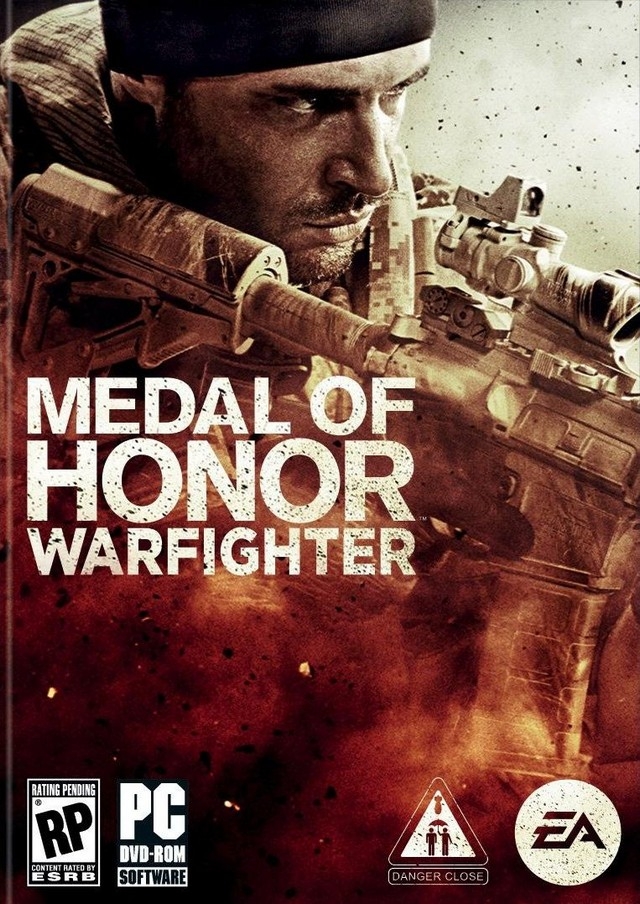 Paying this offer you get a license key from the box with the game Medal of Honor Warfighter - Limited Edition is powered by 1C-Softklab to activate in Origin!
Immediately after payment you get a link, which opened on October 1, 2012. at 00:00 Moscow time will get paid goods.
Release of the game, the 25.10.2012

English support available ONLY in our SKYPE. Please write any short feedback after CD-KEY purchasing. Thank you!

• DLC - Sniper US Navy SEAL Tier 1 in multiplayer games on the day the sale. This will help players save about 40 hours of playing time - as an average need to gain access to this character in a normal game.

Bonus 50 rubles - a gift certificate - https://plati.market/gifts/card_new.asp
Leave a positive review on this product, and we will send you a bonus payment to the specified e-mail.

Medal of Honor Warfighter continues the tradition was published in 2010, the game Medal of Honor, which was the first in the history of the series is not the action takes place during the Second World War, and in our days. Events of the new game takes place outside Afghanistan.

The Medal of Honor Warfighter tells of a US Army soldier nicknamed Preacher. Back home, the preacher finds his marriage on the verge of collapse. The hero is trying to improve relations with his wife and family back, for which he fought and shed blood. But his plans to live in peace will not come true.