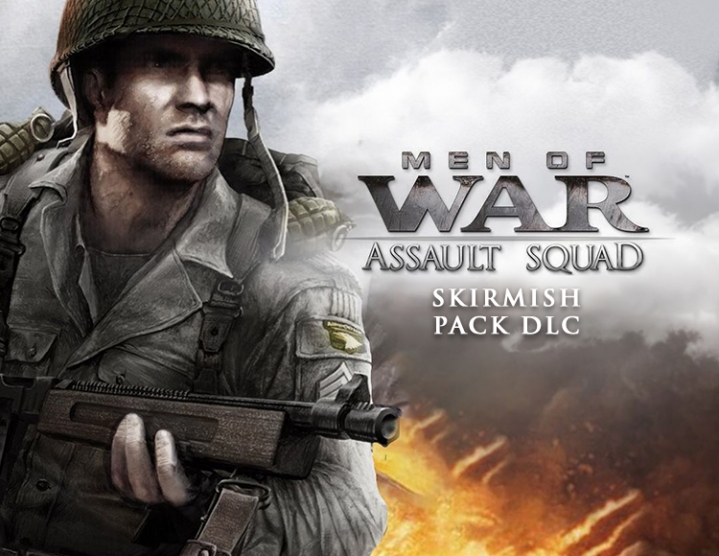 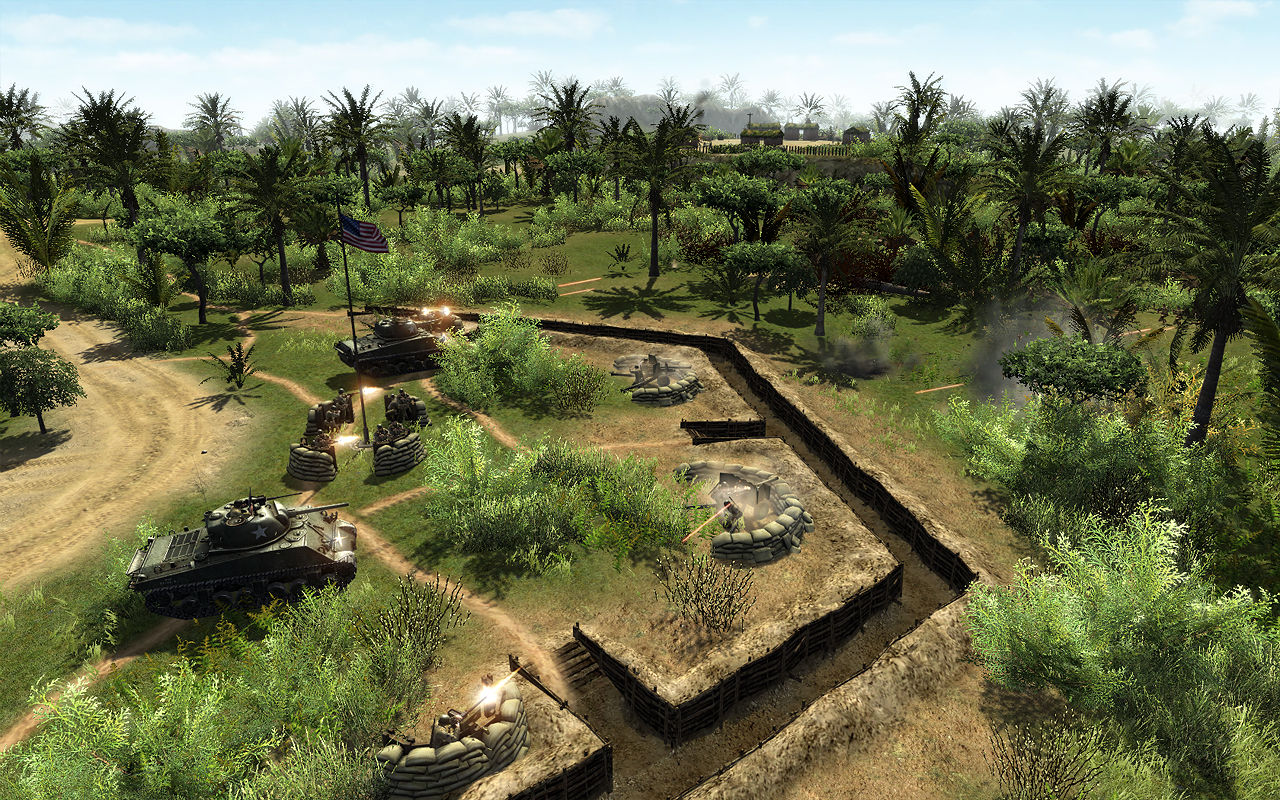 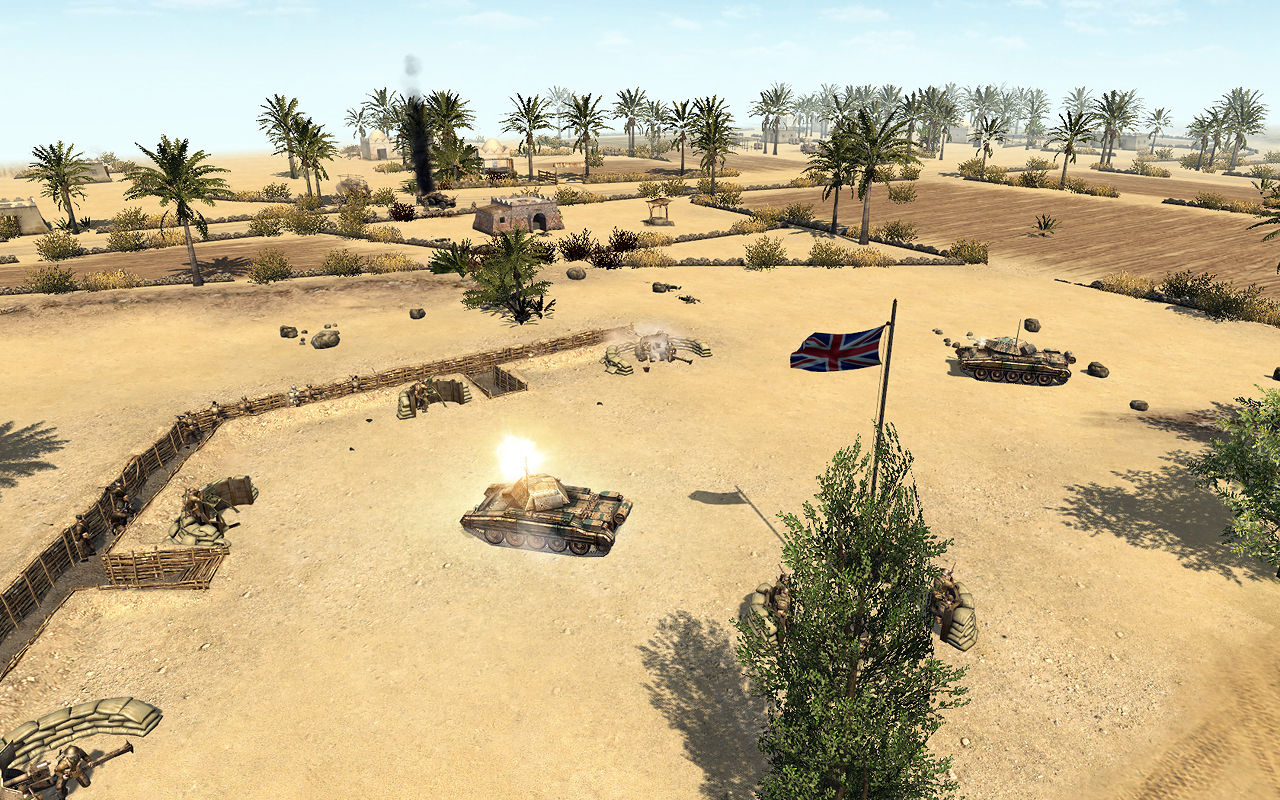 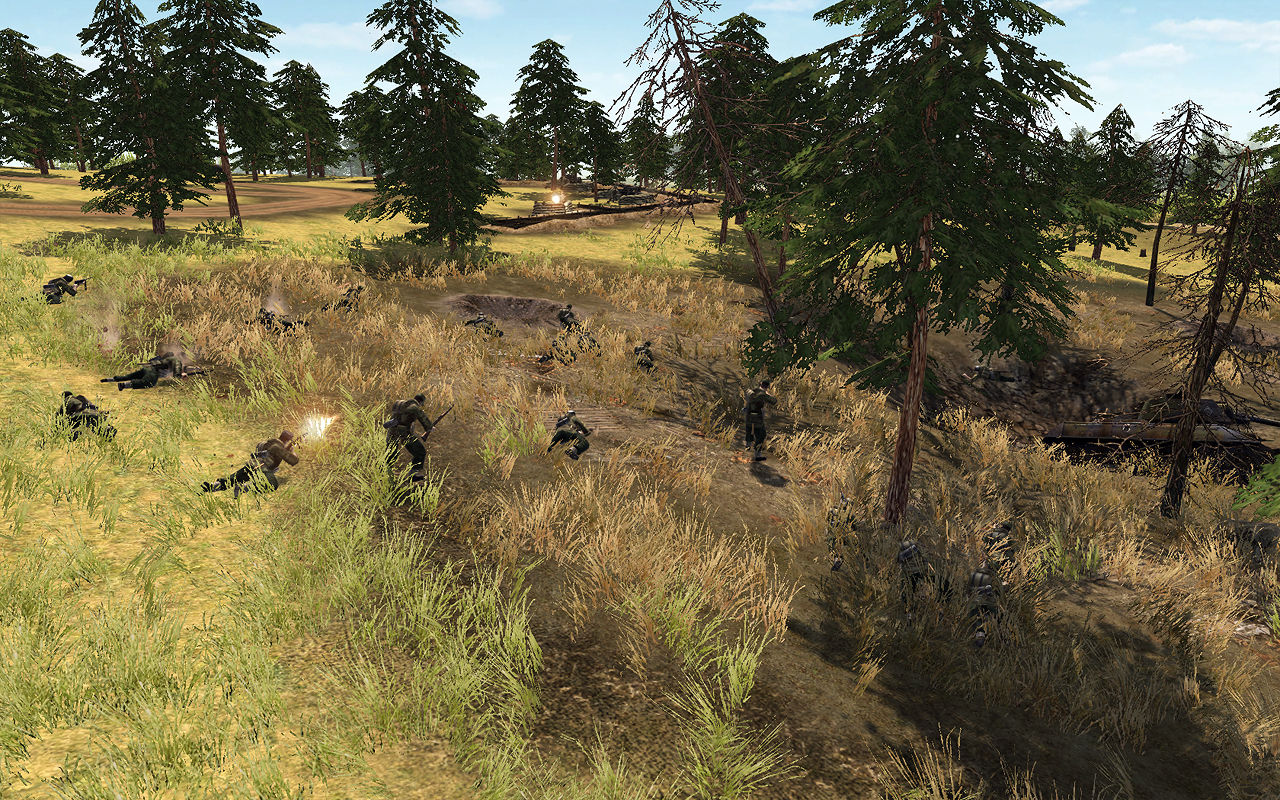 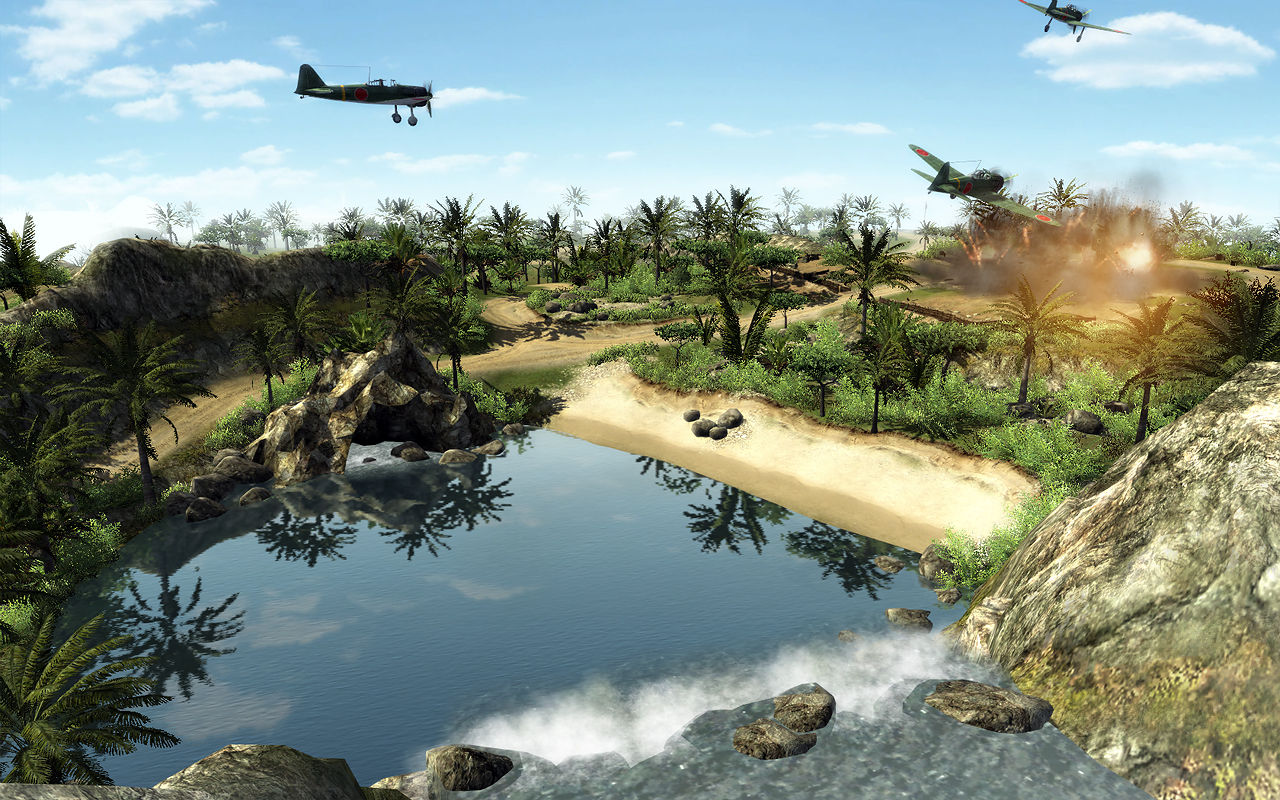 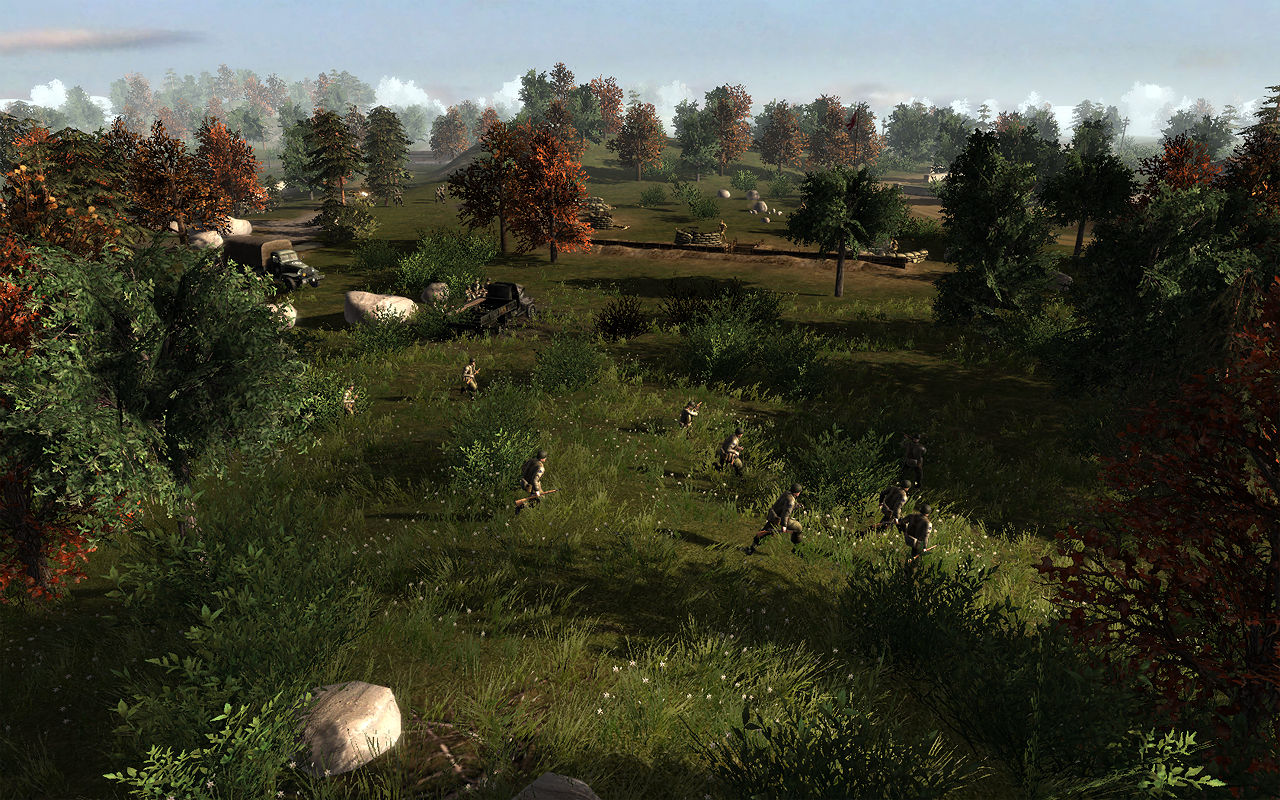 Description:
Attention! To run requires the presence of the game Men of War: Assault Squad.

Contains a set of 5 combat assignments, one for each faction: the USA, Germany, the USSR, the Commonwealth of Nations and Japan. The objectives of the tasks in this addendum are significantly different from those that were put in the Men of War: Assault Squad and throw you a new challenge. You have to defend four strategic areas from the waves of enemy troops and hold out long enough to prepare a counterattack and smash the enemy. They are made so that they want to pass again and again. Enemies regularly change their tactics, and the difficulty of passing tasks is seriously affected by the chosen level of complexity, on which depends, how the combat units will use AI against you. Tasks can be held online for 1-8 players or alone.