Scandinavian myths. Legend of the gods. 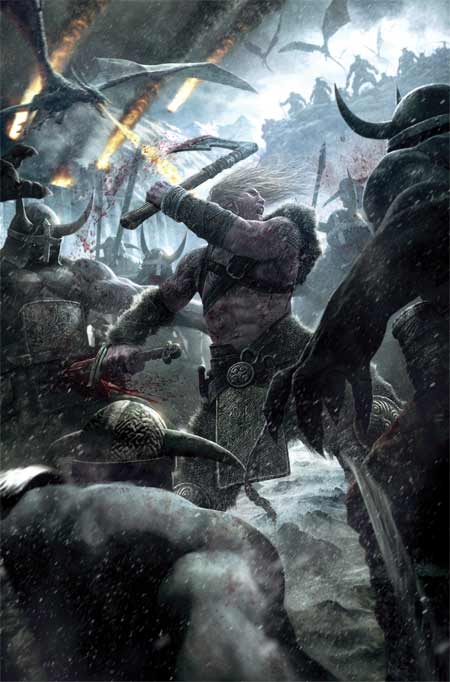 Esker55555 information about the seller and his items
offlineAsk a question

If you are unhappy with a product you purchased, the seller will return your money within 1 day from the moment of purchase.

"Thor and snake Mitgard"
Victory over the Torah Trim, Grungnirom Geyrodom and glorify his name all over the world. The Giants did not dare to leave the greater Jotunheim and raid on the ground, but the god of thunder was still not satisfied. He could not forget his trip to the Magic Kingdom Utgard and how he could not raise the snake Mitgard. He remembered the words of prophetic norn, predrekshim him from this terrible death of the daughters of the god Loki. Too brave to be afraid of the enemy, as if he was not strong, Thor was furious at the thought that he had to wait patiently until the first attack on him.

The book in pdf, you can open it using adobe reader. Happy reading!

Related to item "Scandinavian myths. Legend of the gods.":