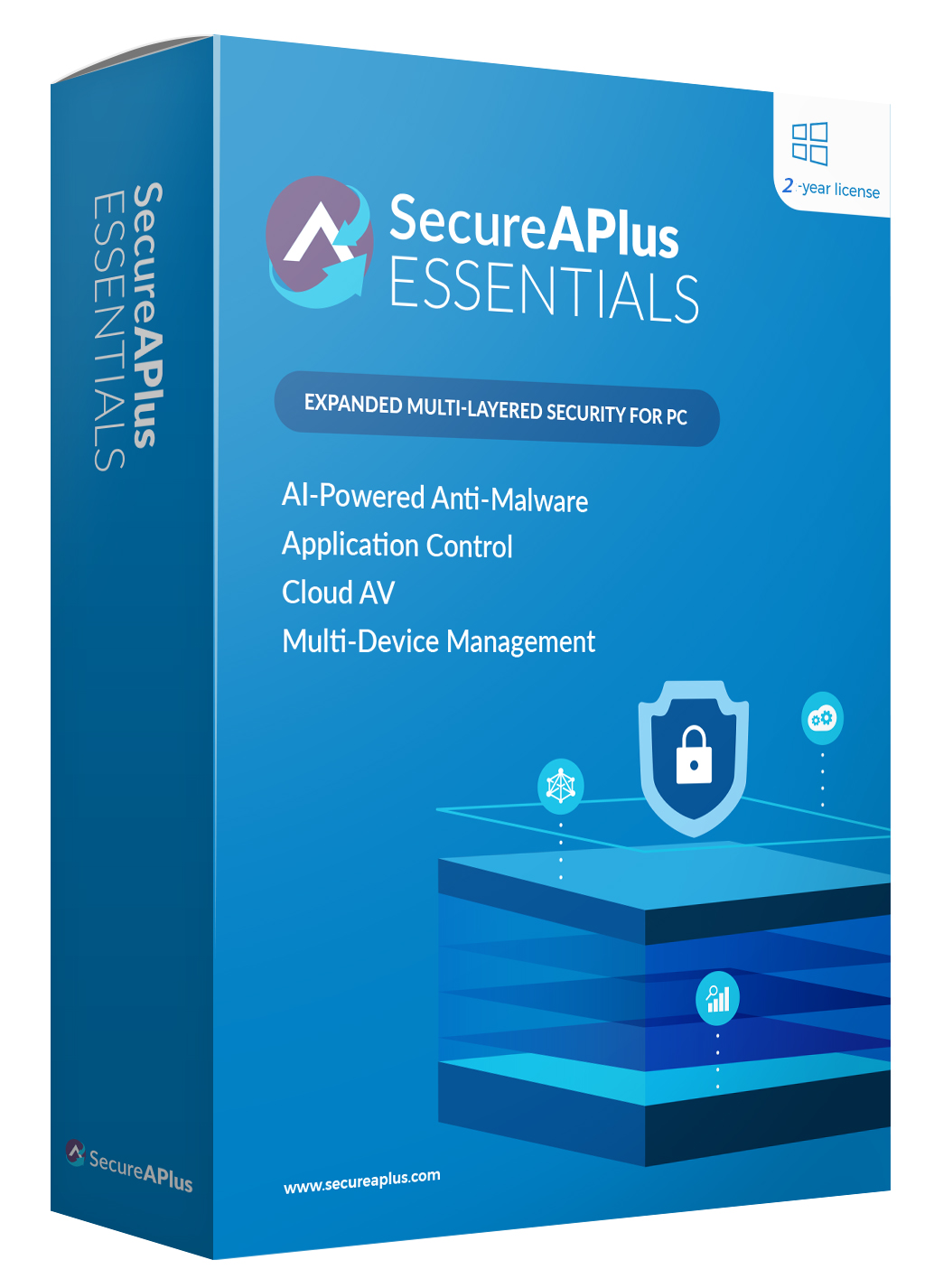 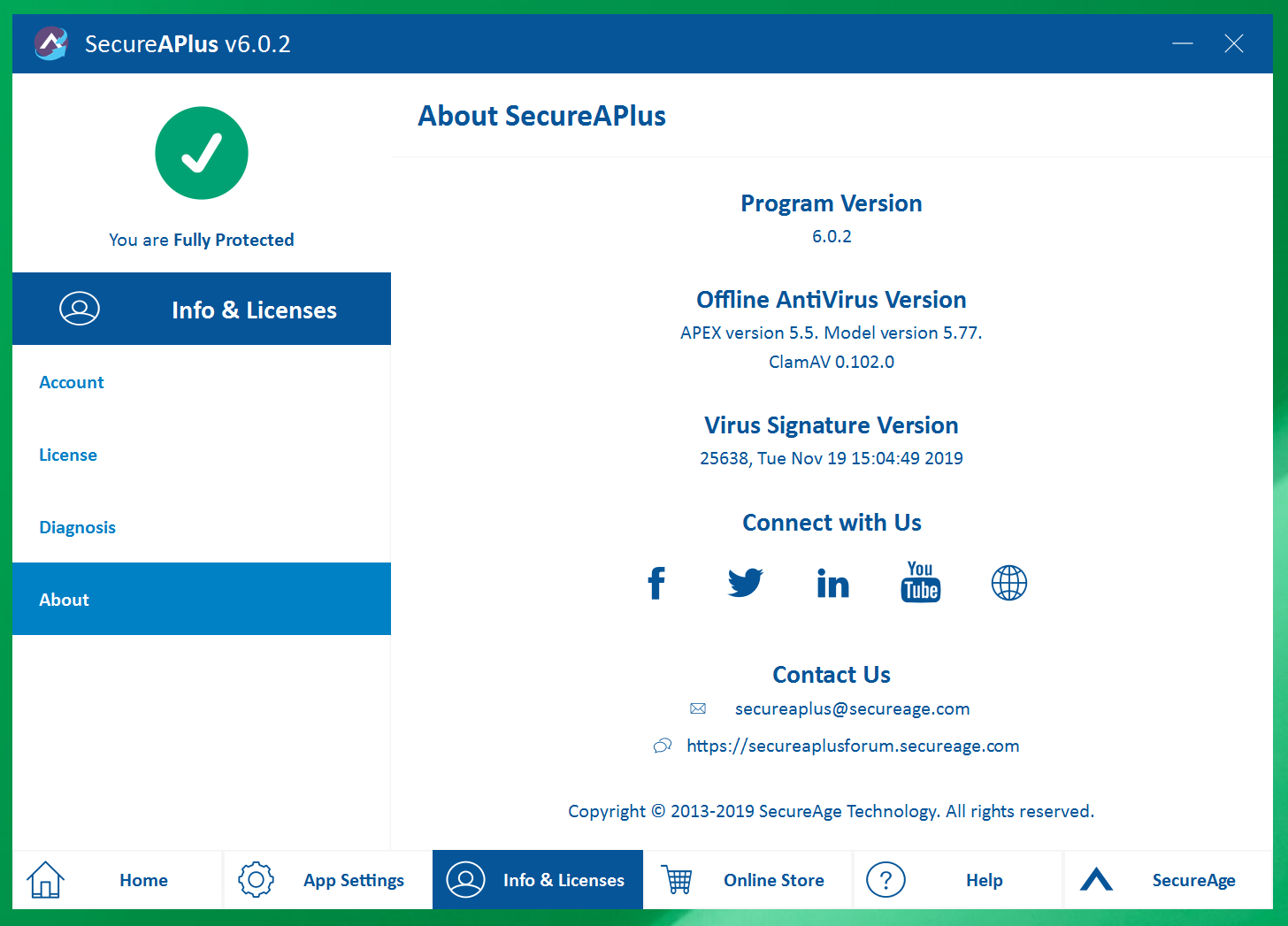 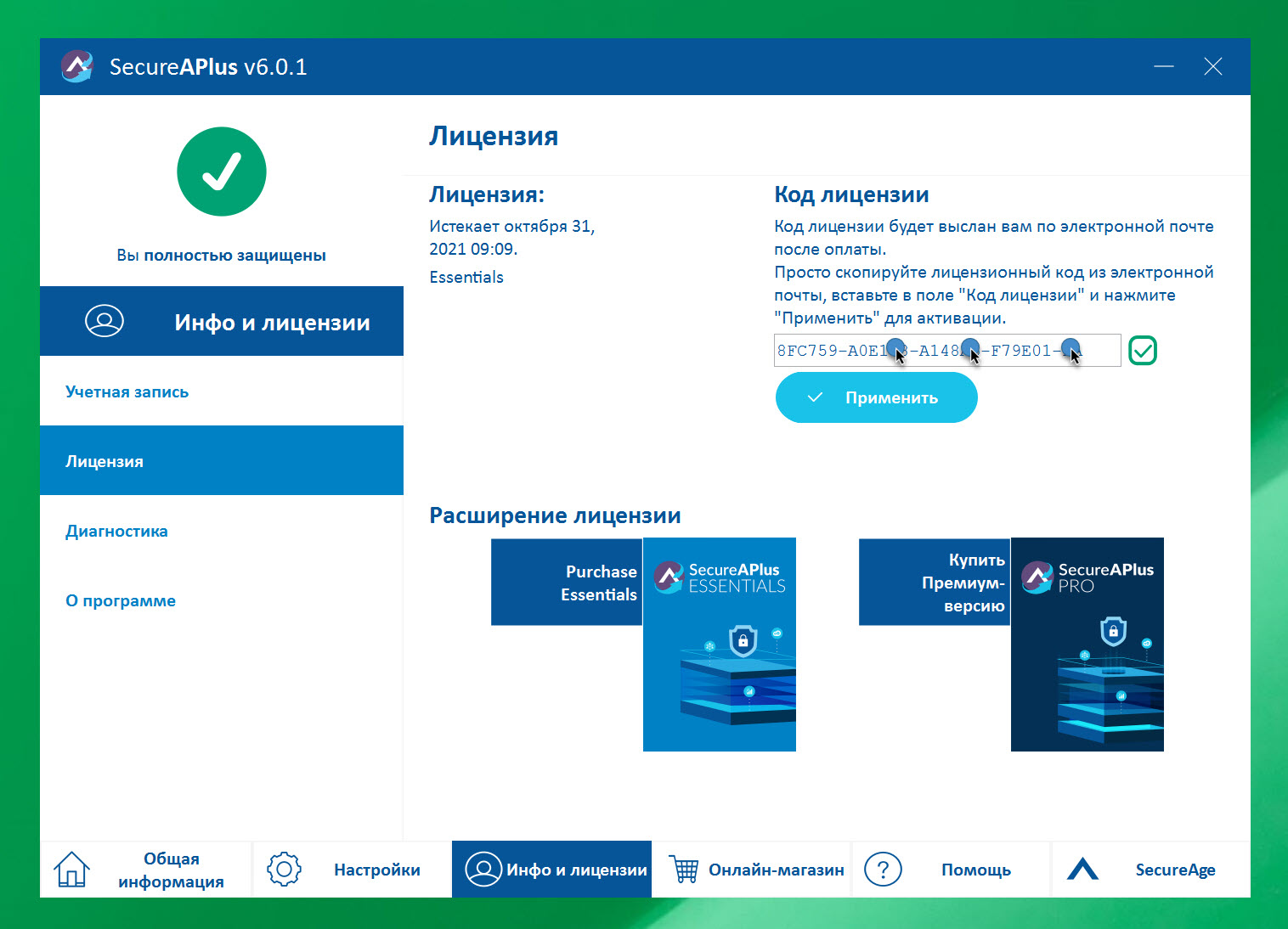 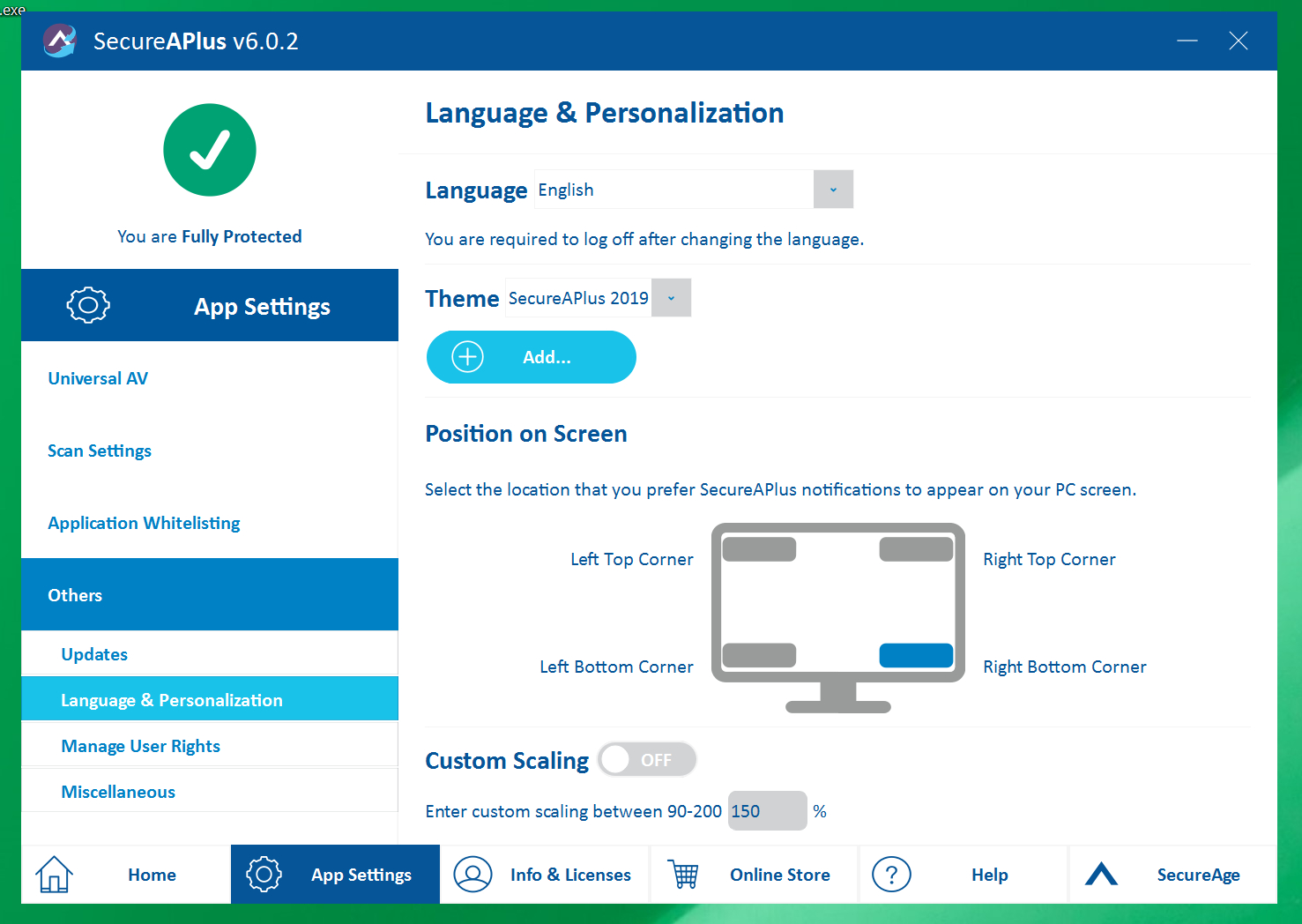 vodoley61 information about the seller and his items
onlineAsk a question

Purchase SecureAPlus Essentials license
The license is sold in the form of a 26-digit code with an account (login, password) for entering the personal cabinet.
Activation Date: 23.11.2019.
License Expires: 23.11.2021.

The solution, working on the principle of "white list", provides additional proactive and cloud protection for your main antivirus

SecureAPlus is a white list of applications with cloud scanning and ClamAV antivirus to protect your computer against known and unknown threats. Compatible with other antivirus software, providing an additional level of security.
Anti-Virus protects your computer from known malicious programs, whilst the whitelist provides proactive protection against unknown threats.
Unlike traditional antiviruses, SecureAPlus blocks any new and unknown malicious programs at their first attempt to launch, even if they try to avoid detection.

Thus, SecureAPlus can complement the main antivirus installed in the system, providing users with an additional level of protection. This allows users to use SecureAPlus in conjunction with other anti-virus software with real-time protection.