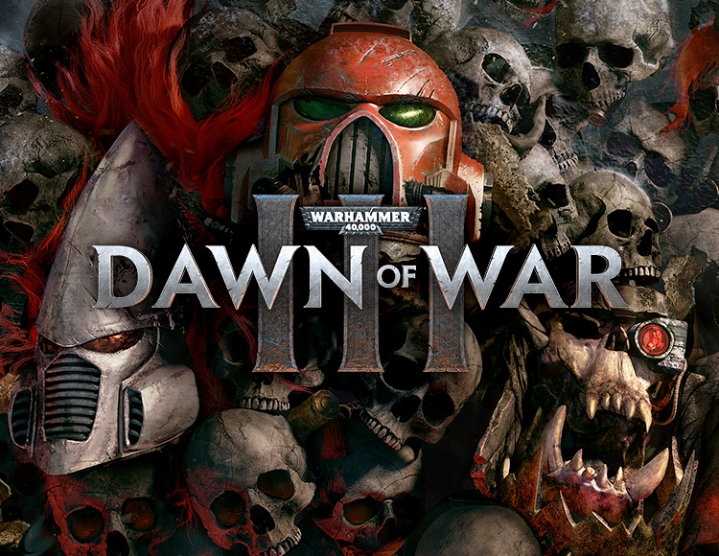 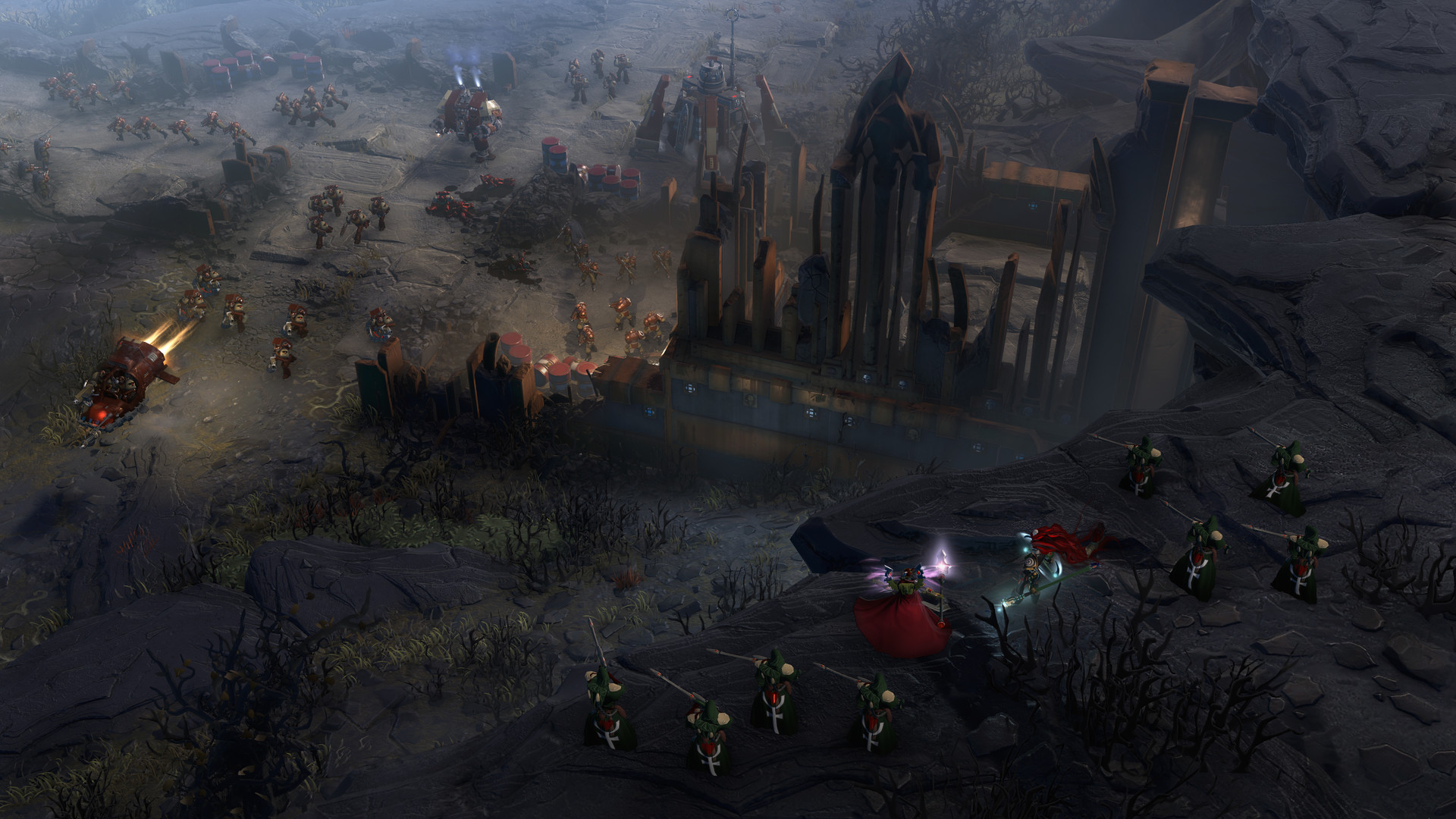 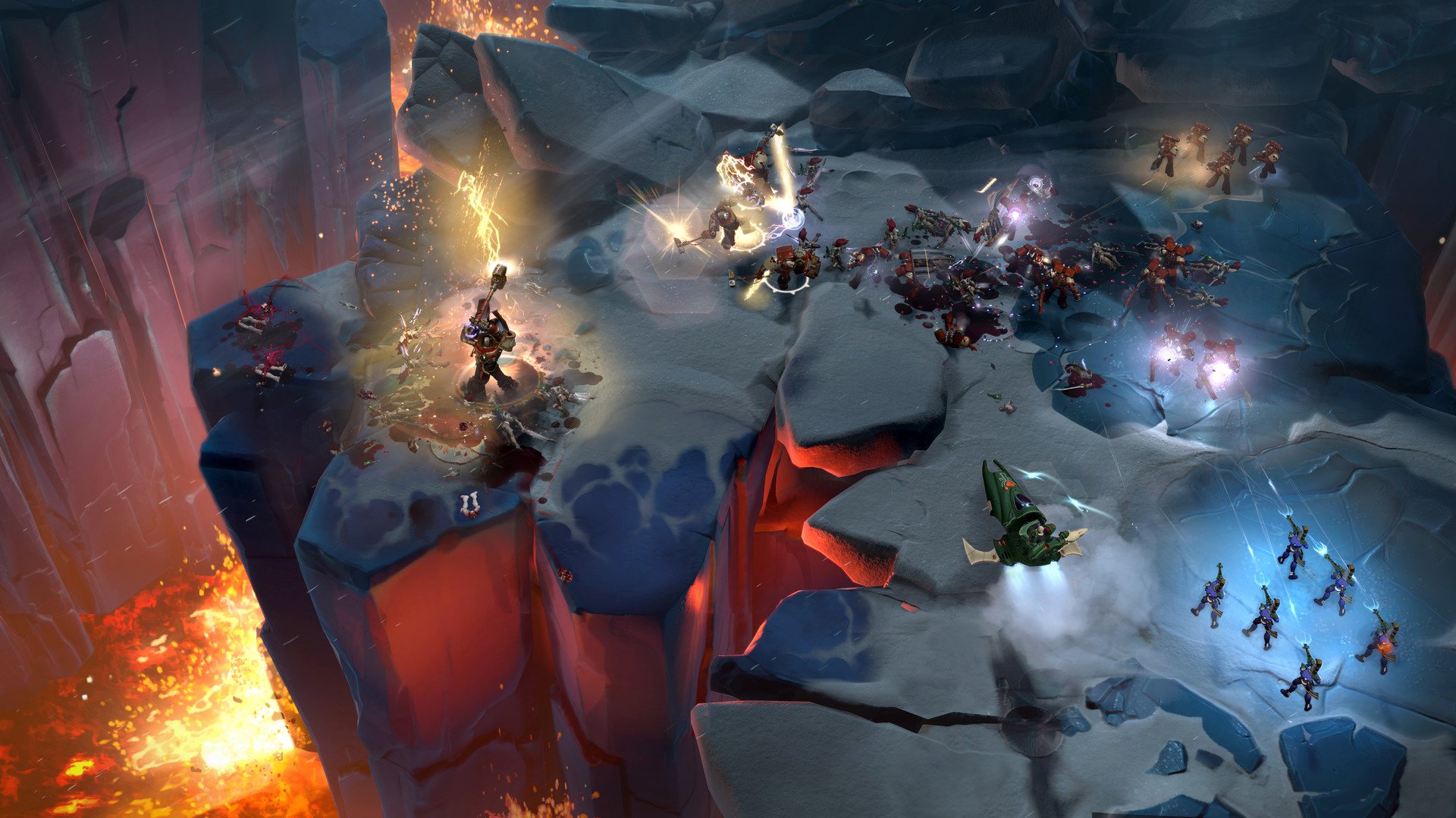 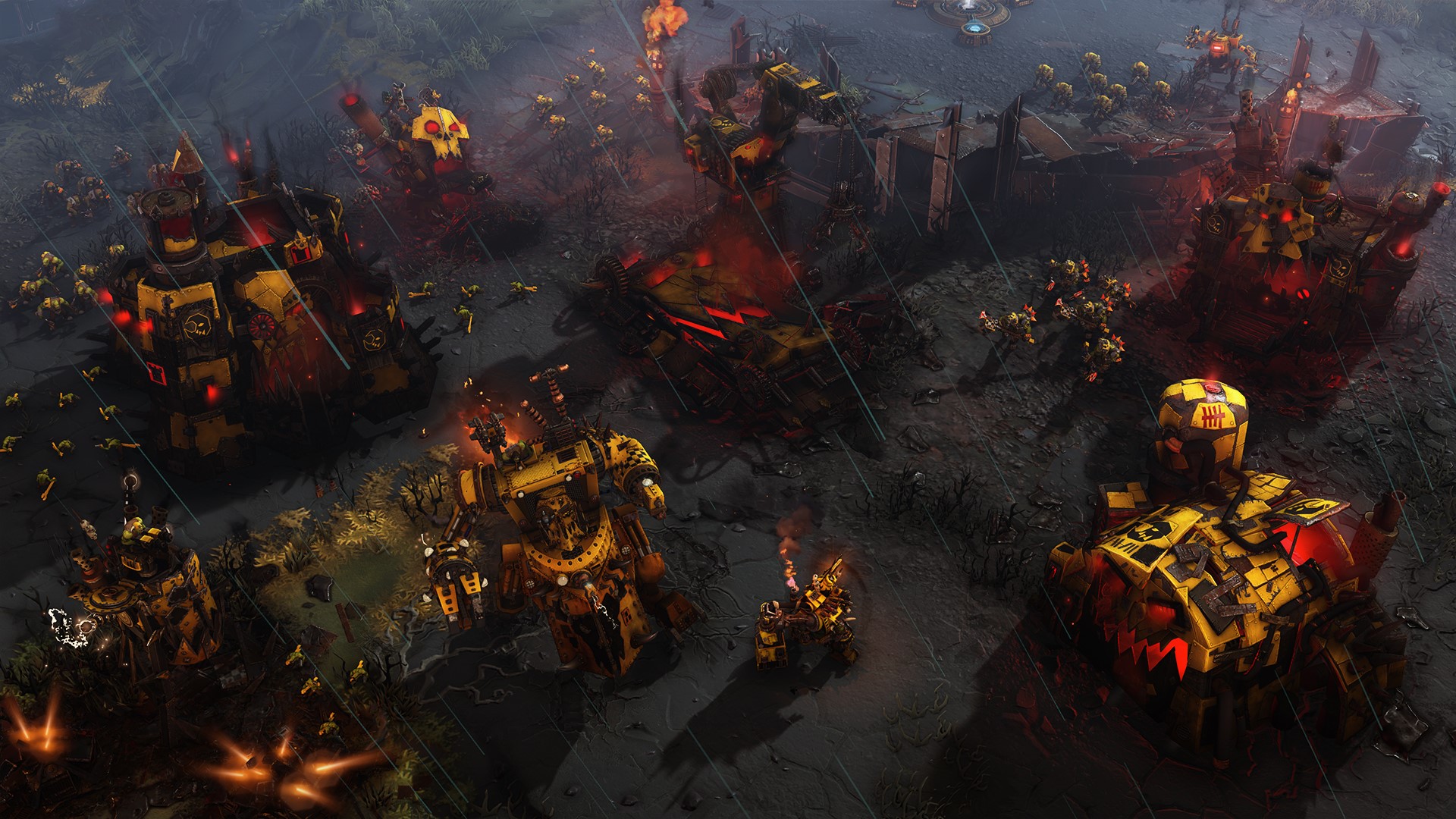 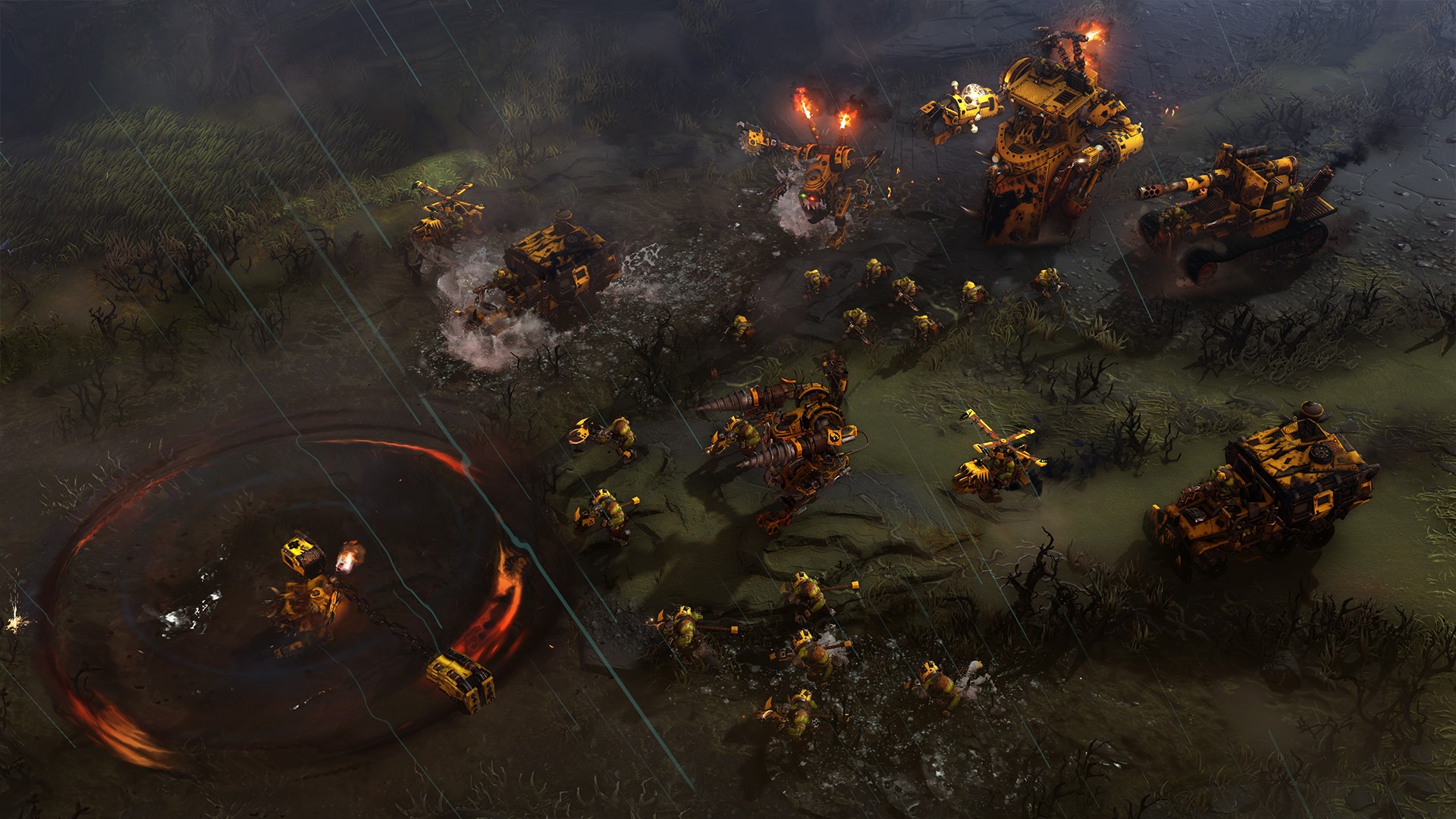 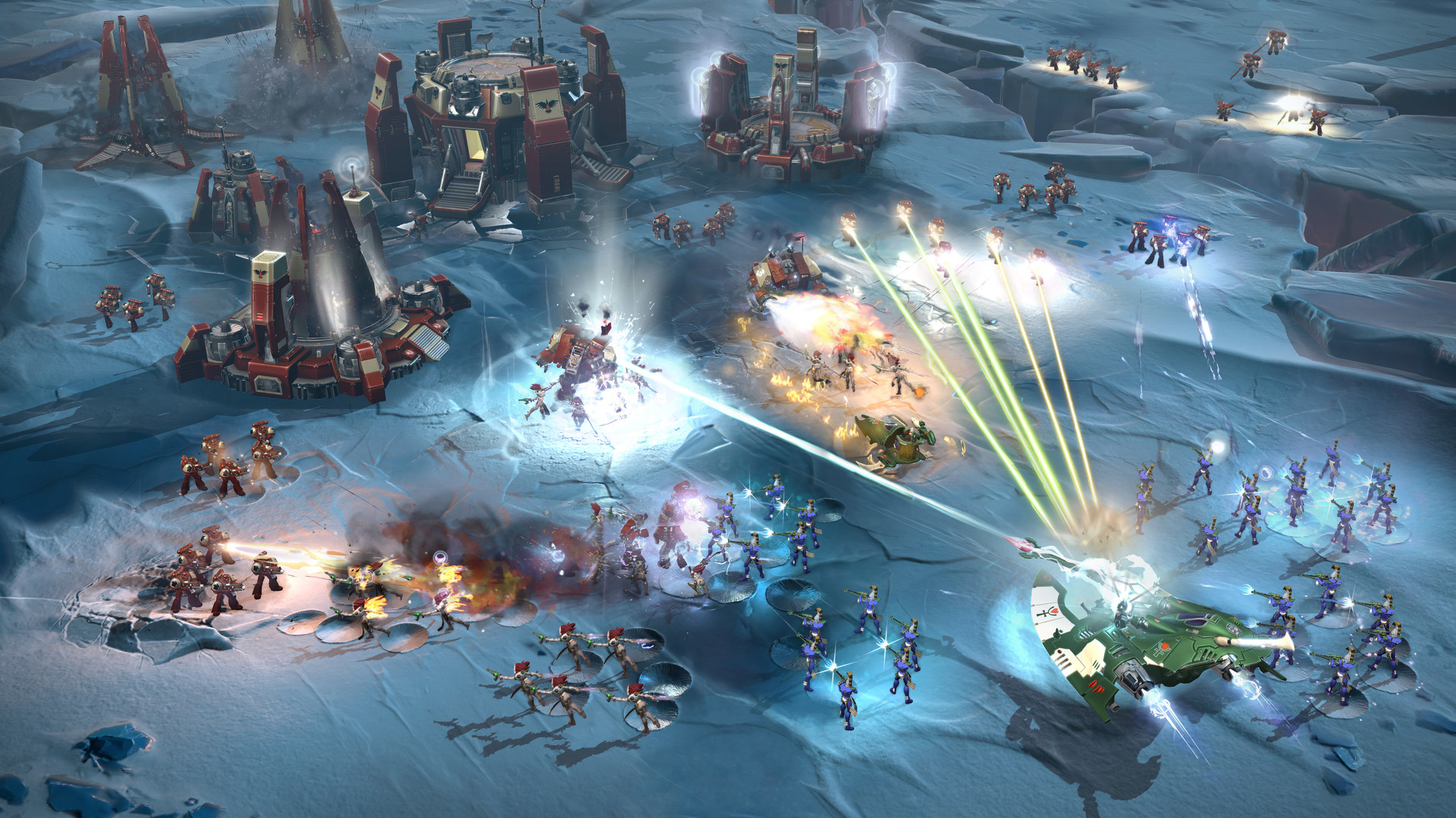 Description:
Enter into a fierce battle between the three warring factions In the game Dawn of War III, you have no choice: after on the mysterious planet Acheron was found a monstrous superweapon, you can only stand up to meet the enemies. In battle for the planet, the army collapsed greedy orc leader Gorguttsa, ambitious Eldar prophetess Mahi and the mighty commander of the spaceborne Gabriel Angelos. Victory will get only one of them. Death will overtake all GYG ANTENCIES command huge combat vehicles and change the course of battles with the help of the biggest characters in the history of Dawn of War. At your disposal is the mighty Imperial Knight of the Space Marine, the rumbling gorkanavt of the orcs and the sinister ghostly knight of the Eldar. THE GREAT BATTLE OF THE DEATH Dawn of War is known for its epic scope. Now here will unfold battles of the beyond limits. Lead to battle huge armies in the midst of a severe volcanic landscape and at fortified orbital stations. ELITE WAITING FOR ORDERS, send to the battle powerful elite squads, each of which has unique abilities and advantages that open access to new tactical moves. DEATH ABILITY, destroy the enemy with all the power of your faction´s super powers, causing orbital bombardment of the Space Marine, Eldar storms of Eldritch or monstrous Orc Bulyzhniki. CAMPAIGN FOR THREE FRACTIONS Explore the advantages and disadvantages Atka Space Marines, Orcs and Eldar, performing a series of alternating assignments. Soon you will understand that in this universe there are no heroes and villains ... there is only war. The effective army formation of your own unique army will begin with the very first encounter with the enemies. Participating in the battles, performing exciting tasks of the campaign and winning on the network cards, you will attract more and more detachments under your banners. KNOWING ZARYA ON THE INTERNET, the army will defeat any enemy in the online shooting mode. Join the community, create alliances - and then turn your weapons against former "friends" who have become enemies. All this - on dangerous, unpredictable and difficult maps. Warhammer 40,000: Dawn of War III

Gift: A set of Christmas decorations