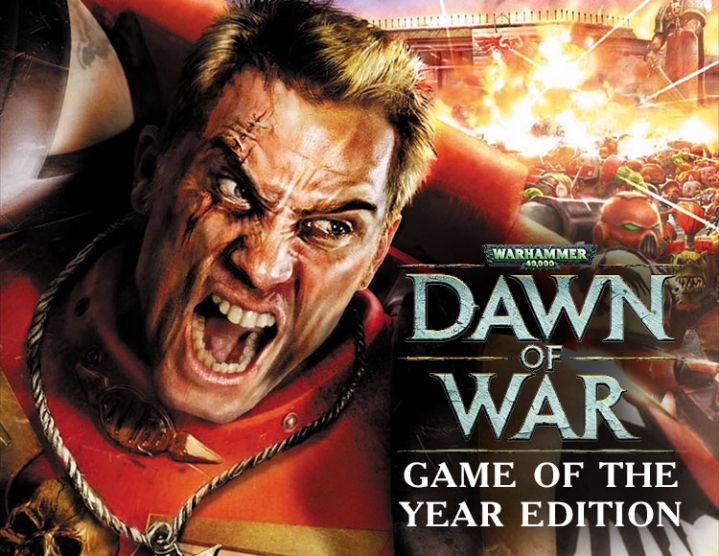 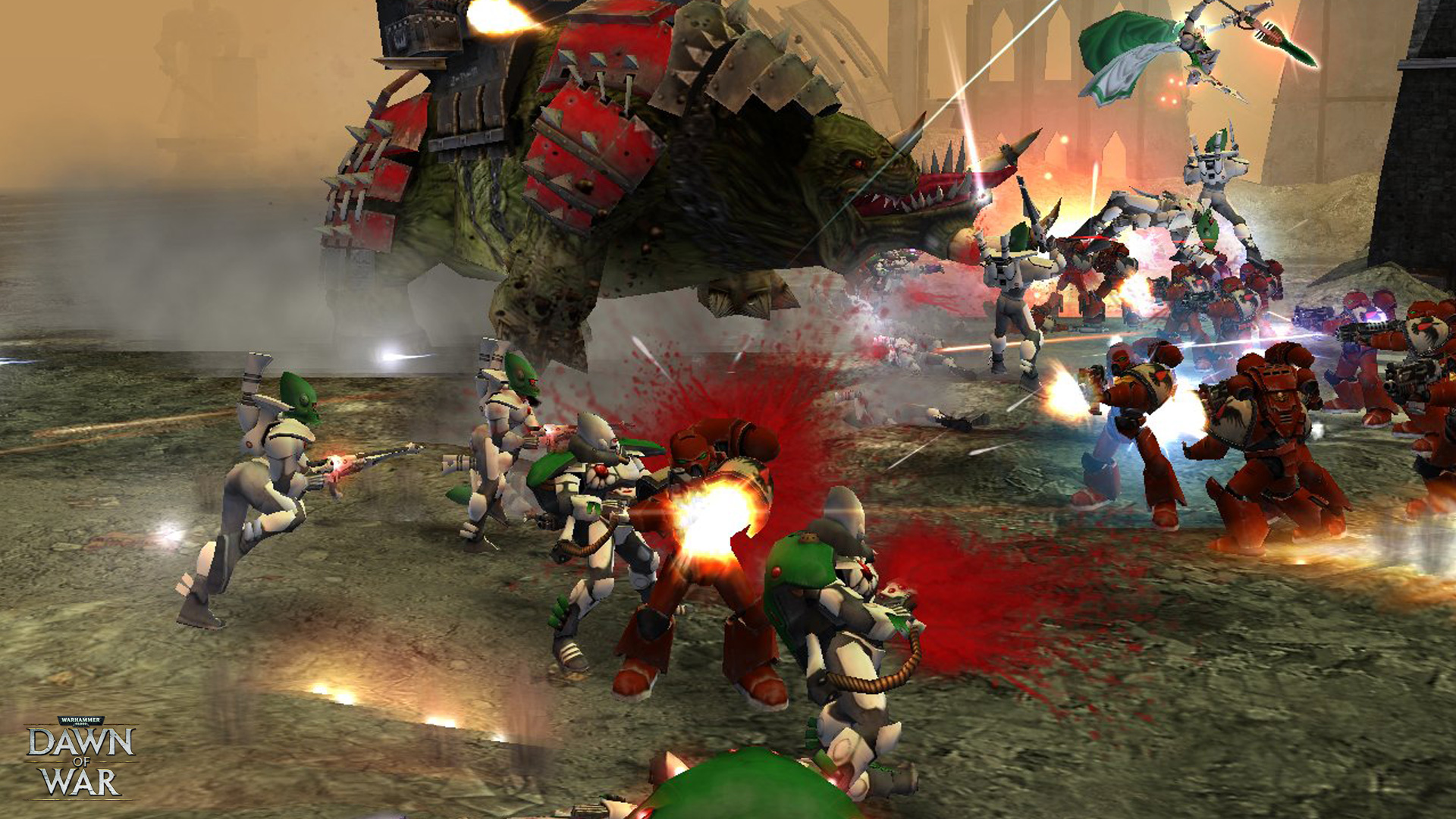 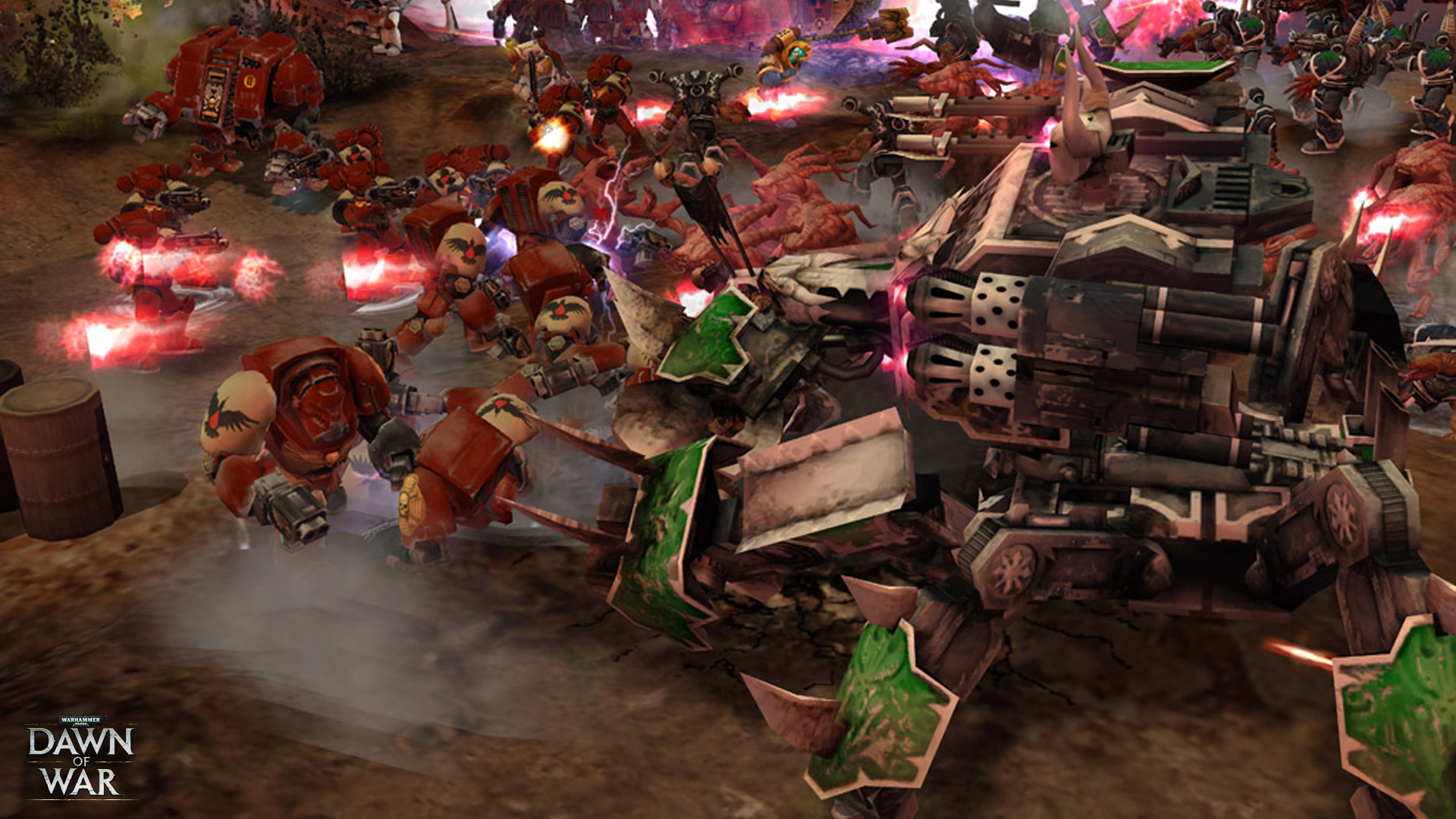 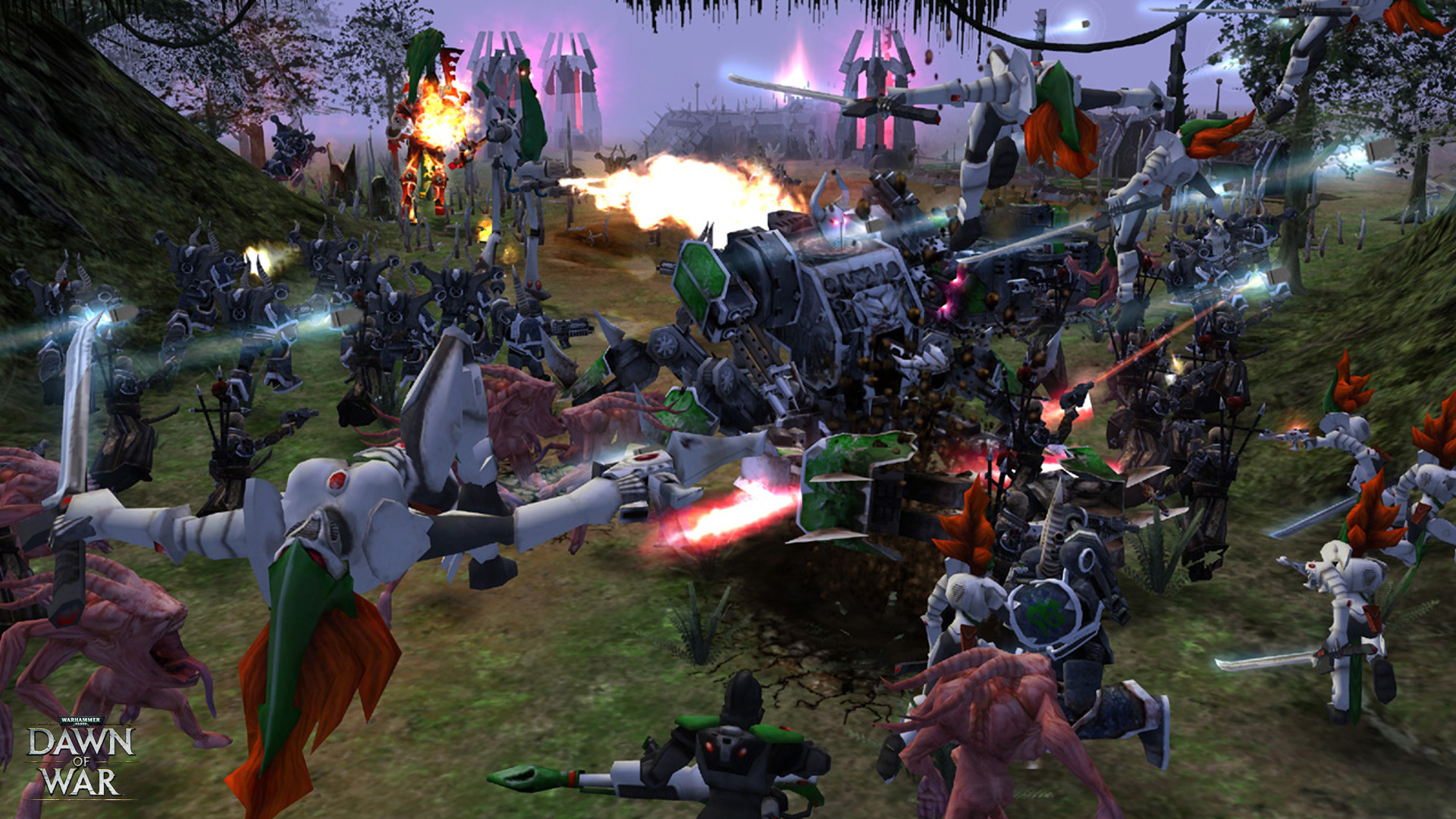 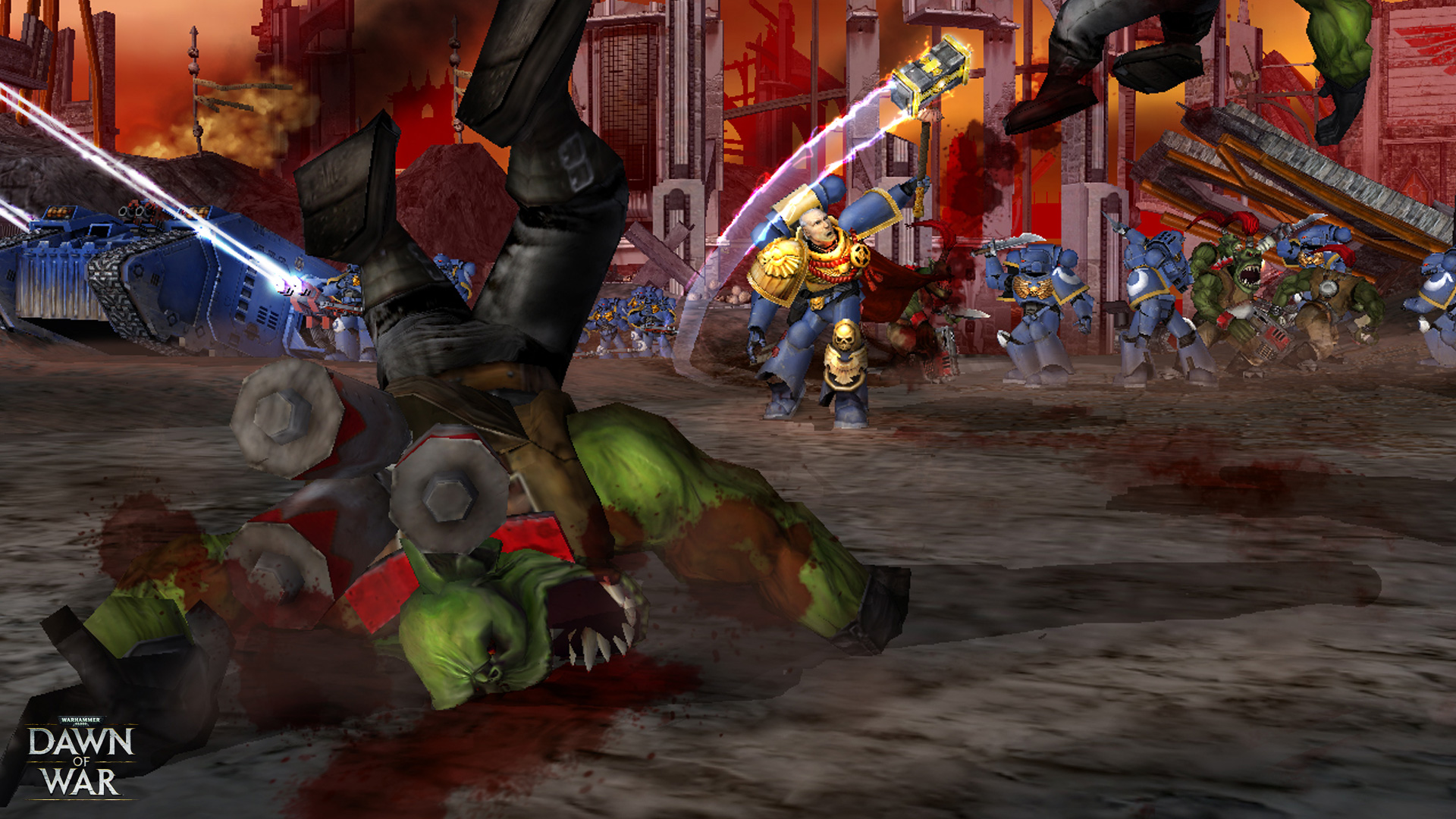 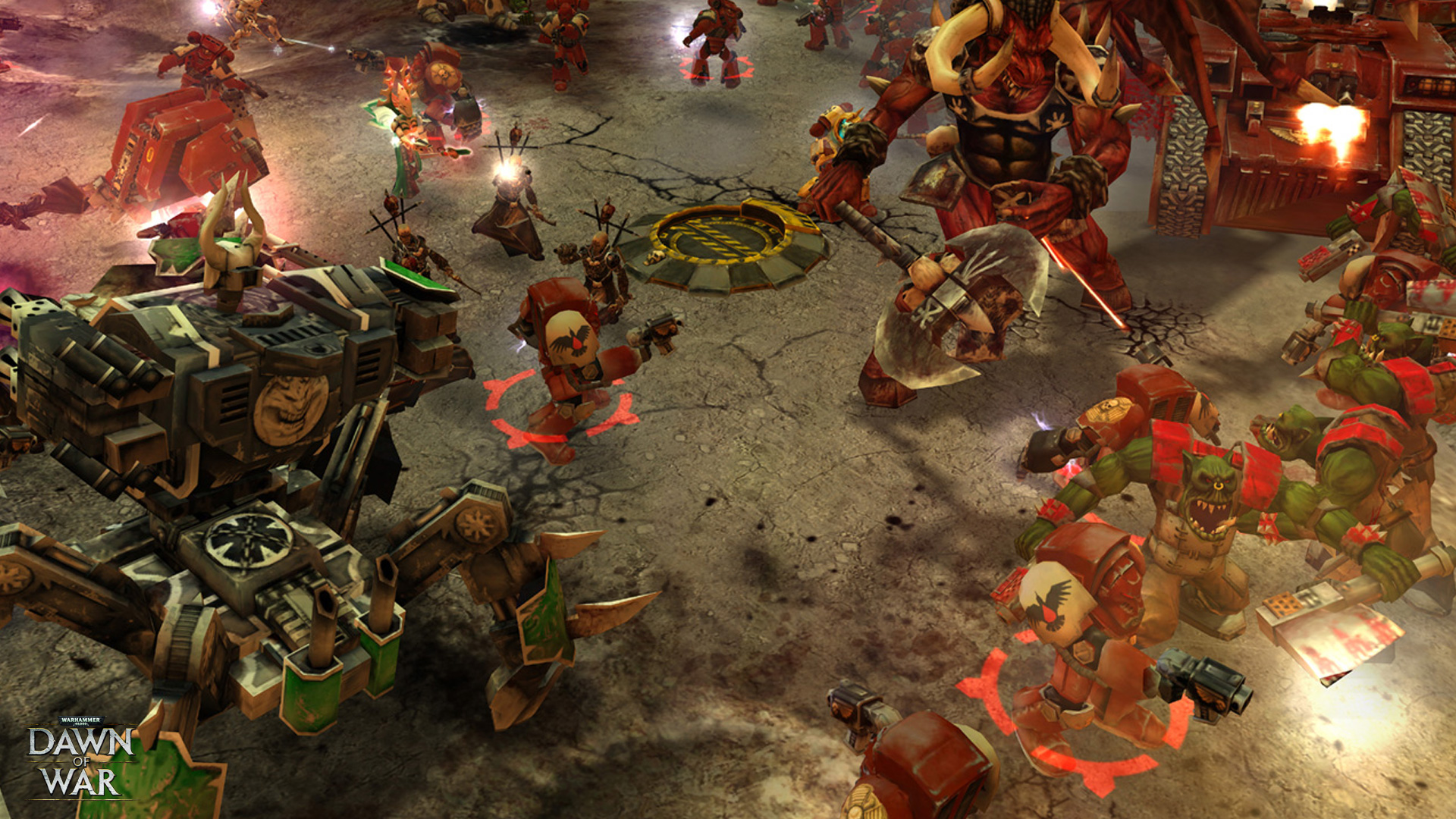 Ten thousand years have passed a hundred days, when the Golden Age of human civilization ceased to exist under the shoe of a space infantryman. The day when the great interplanetary war began-the war is cruel and impious. Ten thousand years of the glow of bloody battles illuminates the distant galaxies. For ten thousand years the cold stars indifferently observe then, what the thirst for power leads to. A huge time for any living creature is an instant for the Universe. It seems, the denouement of a terrible confrontation is approaching. Only who will be the winner? The party to the conflict on this score has its own special opinion ... Game ofthe Year Edition contains eight additional maps, additional online modes and all patches previously released online. Warhammer 40.000: Dawn of War is built on a fascinating, internal battlefield front line, ever seen in the RTS-game. Features: Single-player campaigns that use classic elements of telling treason and plotting.
Multiplayer from two to eight players via LAN or the Internet, which provides endless replay.
Four unique races, each with its own unique strategies.
A resource model that focuses action on the front line and downplaying the boredom of resource collection.
Hand-to-hand and remote combat of cinematic quality, which shows the battle in detail, never before seen in the RTS-game.
Eight additional cards.