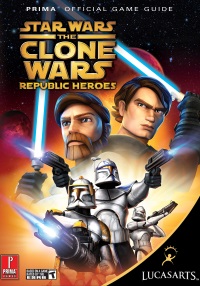 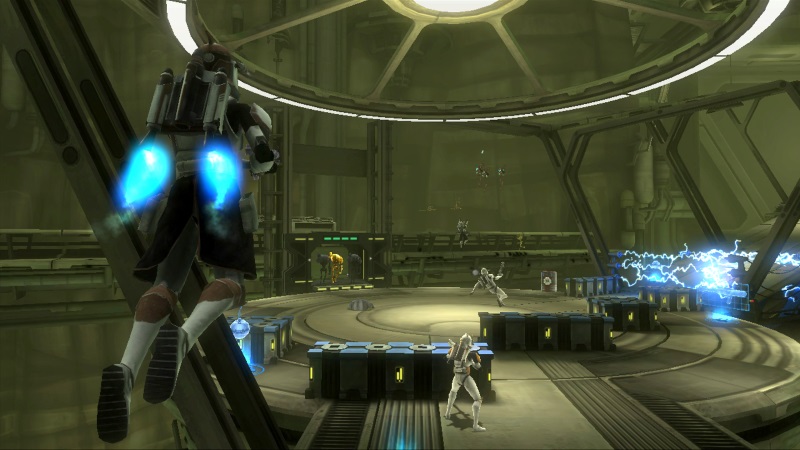 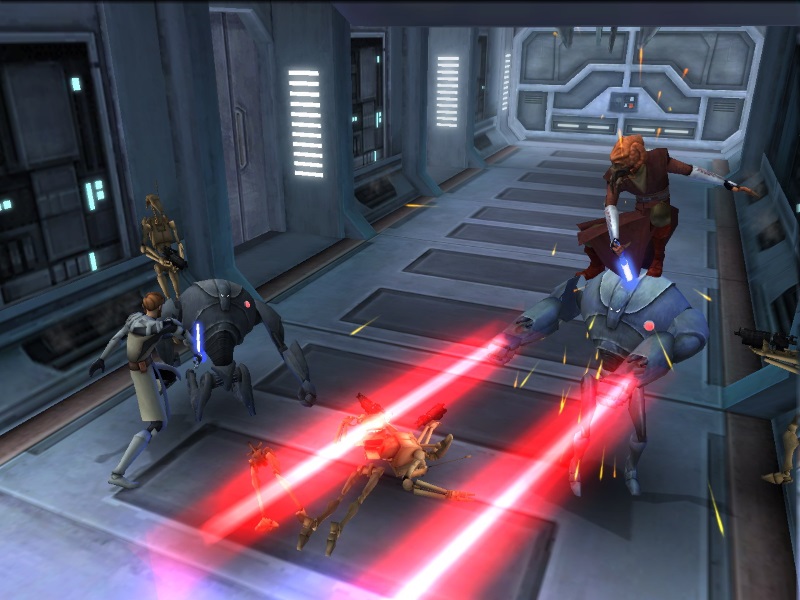 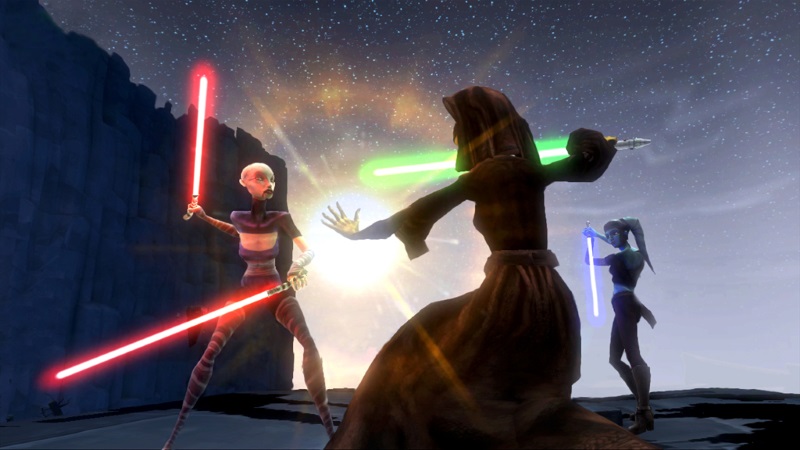 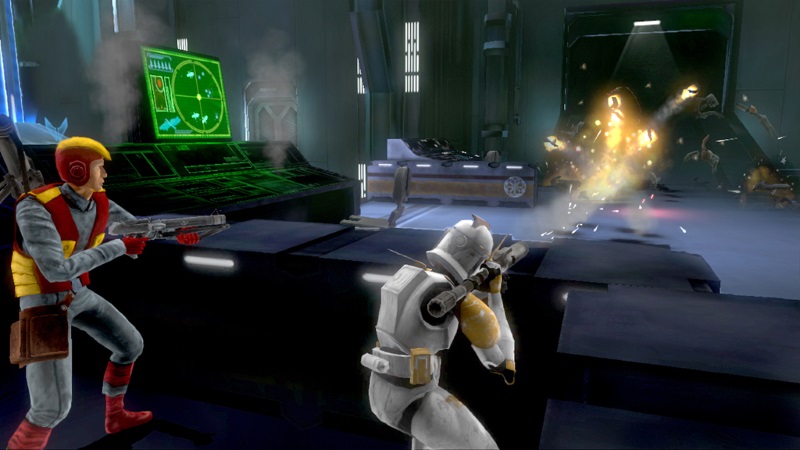 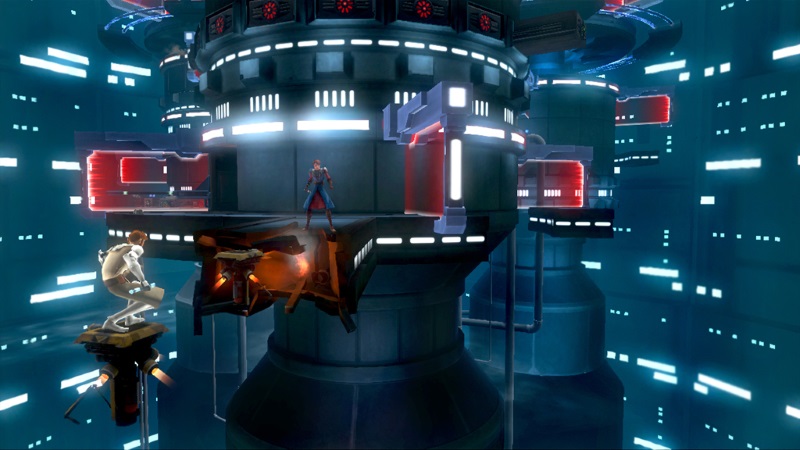 Star Wars: The Clone Wars - Republic Heroes is a unique computer game, made in the genre of action - a first-person shooter based on the cartoon series of the same name, which was also based on the "Star Wars" theme. The quality game Star Wars: The Clone Wars - Republic Heroes was developed by the staff of the game studio Krome Studios, who provided the gamer with a game based on the favorite cartoon. “Based on motives” - this does not mean that the game exactly repeats everything that happened in the cartoon.