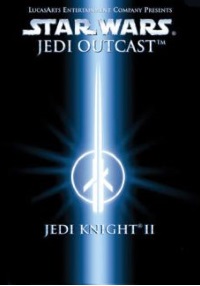 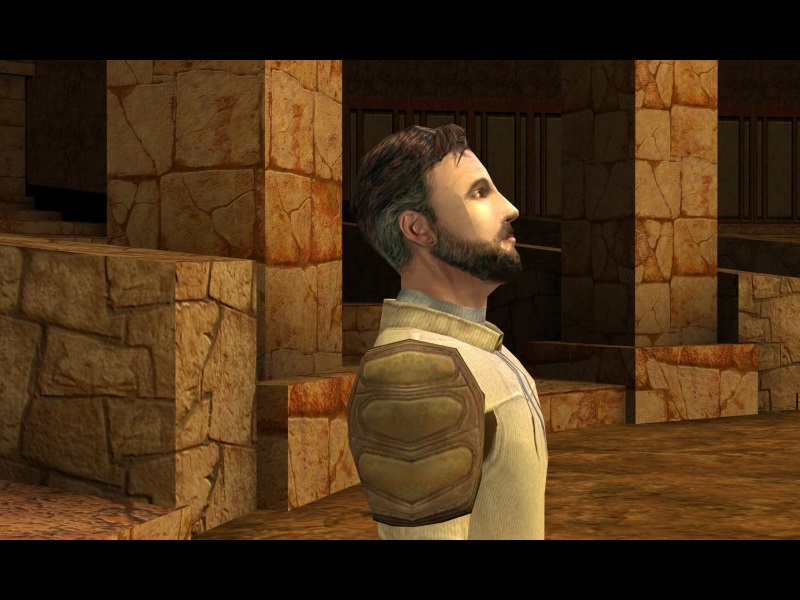 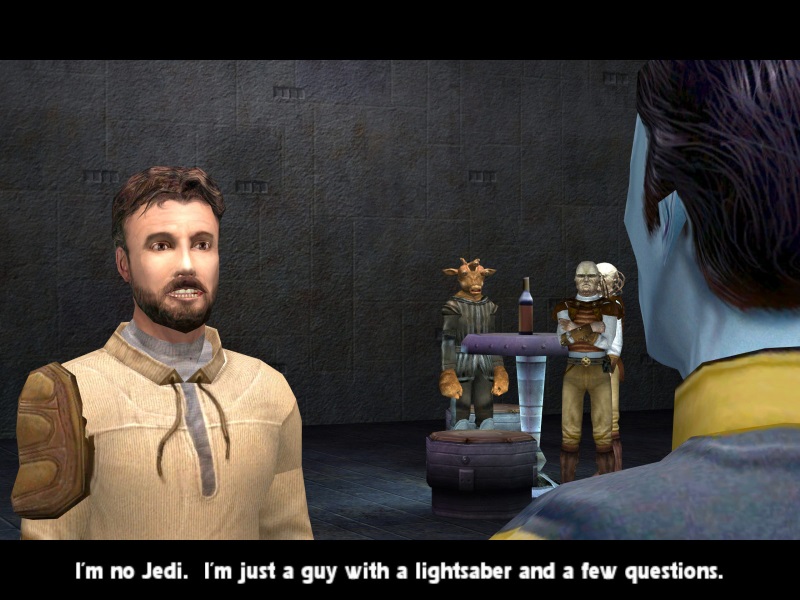 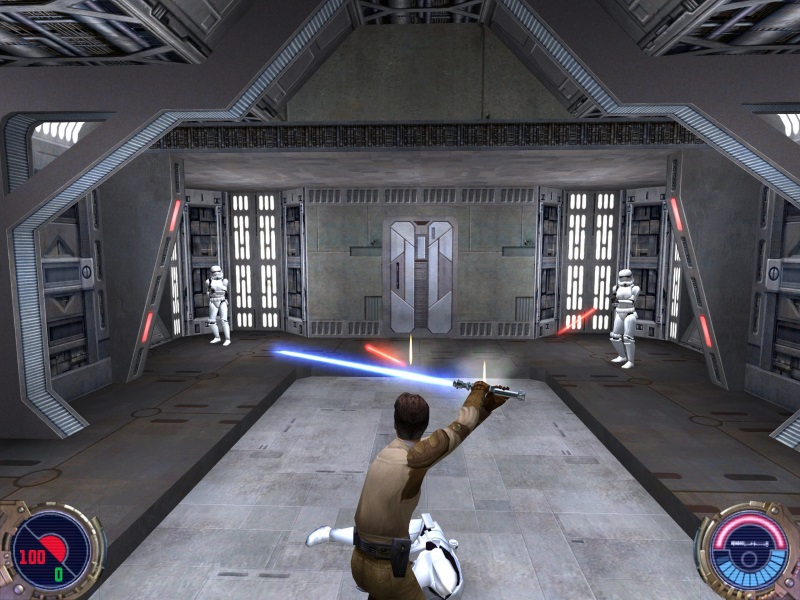 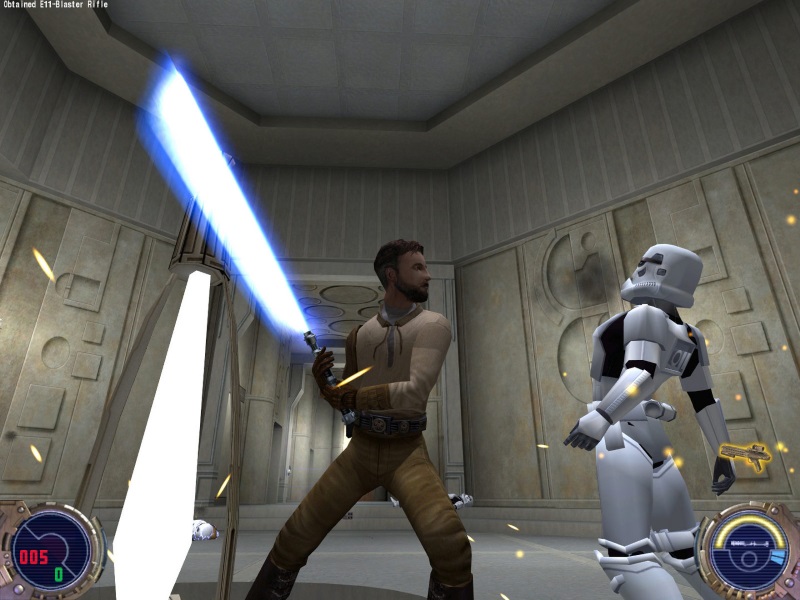 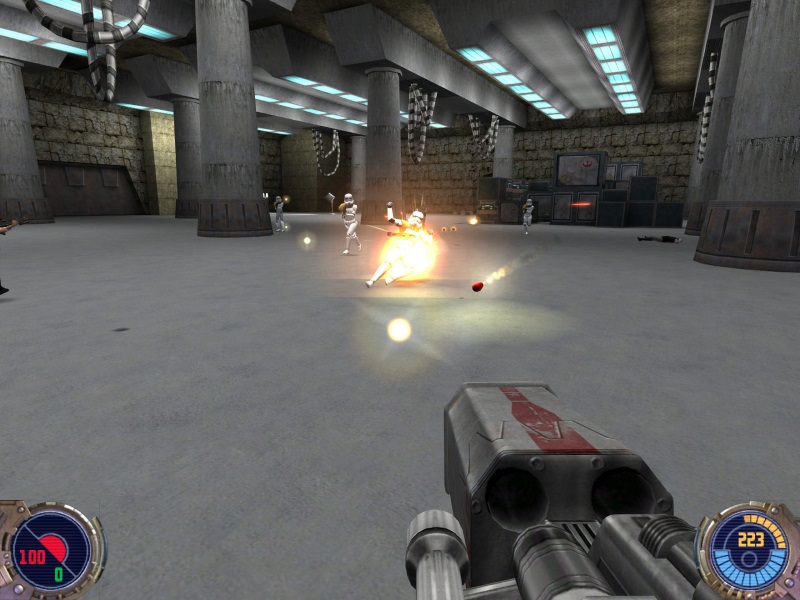 In the role of Kyle Katarn, an agent of the New Republic, use your lightsaber and the power of the Force in battle against the evil that has invaded the galaxy.
Use more than 8 abilities of the Force, including the Jedi Deception, Power Lightning and Power Capture.
Choose your arsenal wisely from 13 available weapons, including a destructive rifle, thermal detonators, booby traps and a Wookie crossbow
Play online with 2-32 players or against bots and get 7 additional abilities of the Force.
Test your skills in 24 single-player missions and in 6 different network modes, including Master Jedi, Holocron, Capture Salamyri, Duel, Fight Survival and Capture Flag.
Meet the legendary Star Wars characters, such as Luke Skywalker and Lando Calrissian (Lando is voiced by Billy Dee Williams, who played him in the original movie trilogy.)
The game was developed by critically acclaimed studio Raven and works on the Quake III Arena game engine.