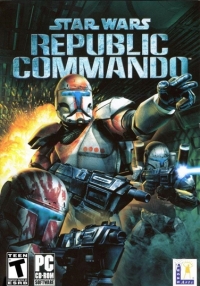 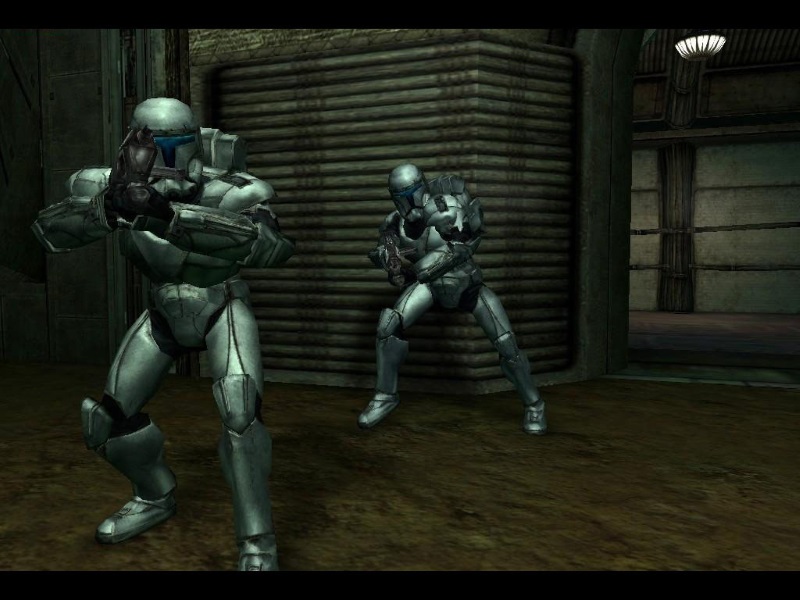 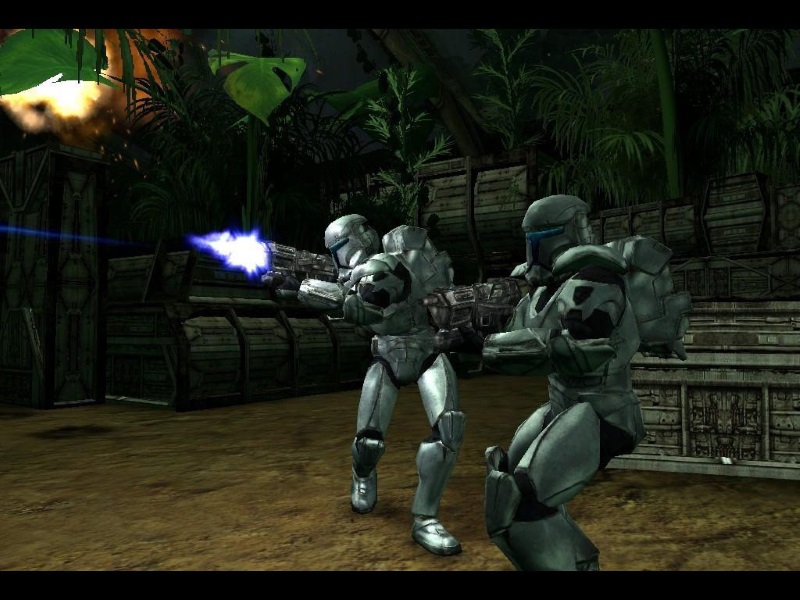 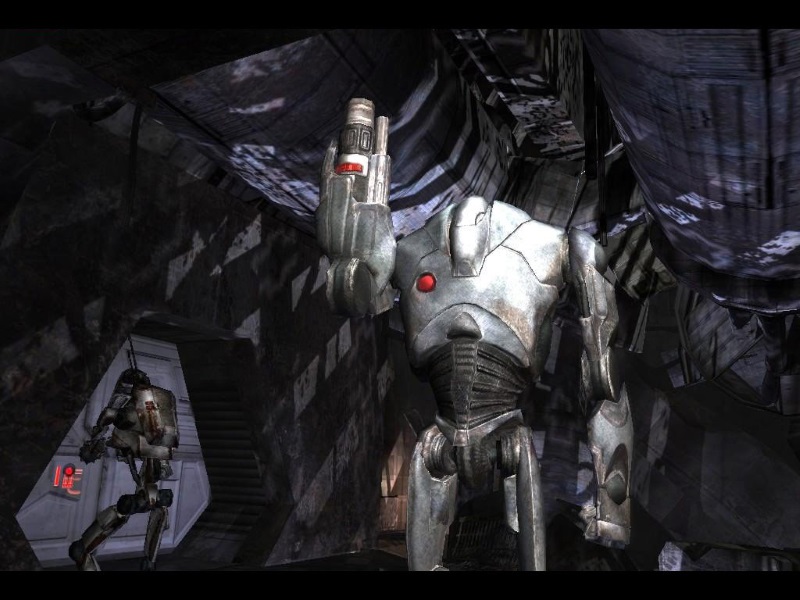 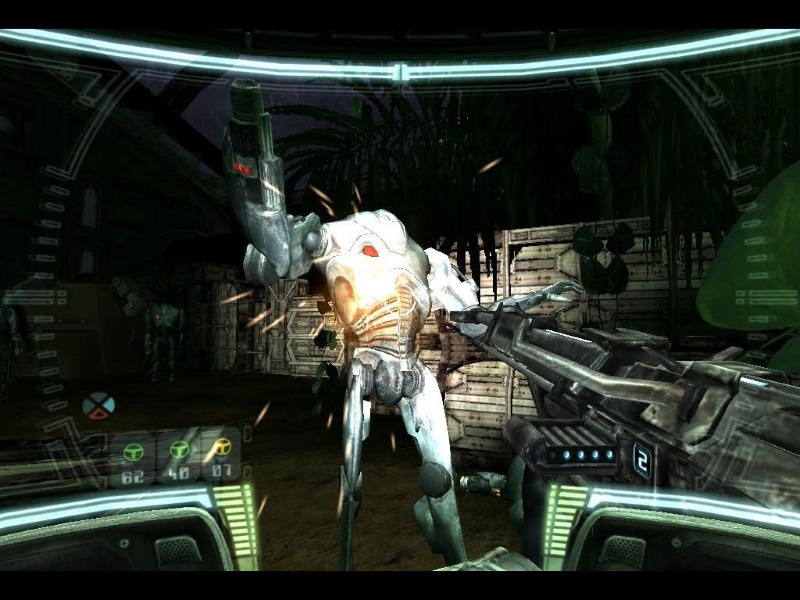 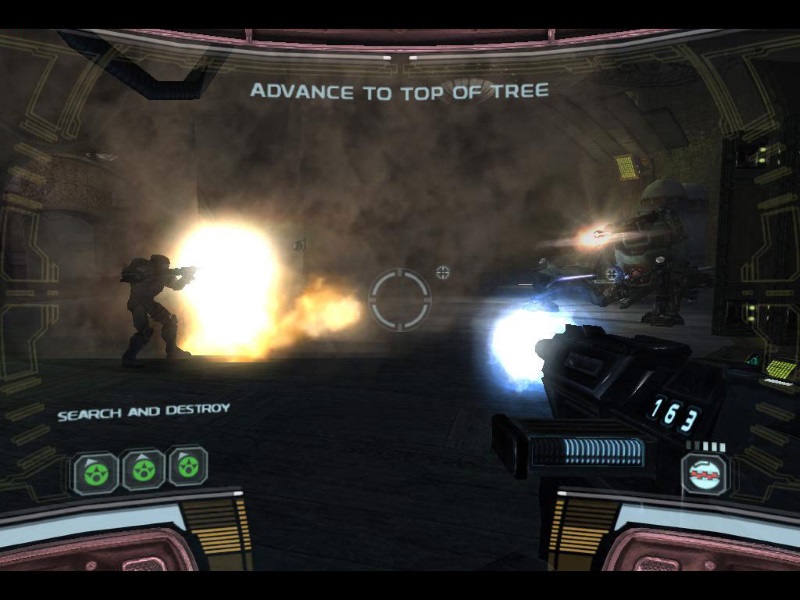 The galaxy is in chaos again. You are one of the hopes of the Republic. You - the leader of the elite squad Commando. It is you who are given the most important tasks, because only you and your brothers will be able to cope with something that ordinary clones cannot do. Capture, kill and conquer. Give orders to your squad, work in a team. You are their leader. They are your brothers in arms.

Manage your squad: thanks to simple controls, you can give orders to your squad. Build prudent tactics and strategy to defeat a more superior opponent.

Play with friends: lead a squad with four fighters in a single player game or play in various multiplayer modes that support up to sixteen players.

Episode III: The Beginning: a new technique, locations and enemies from the upcoming film are included in the game.