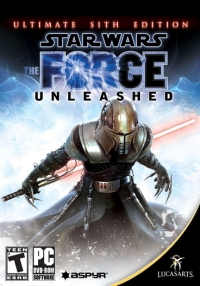 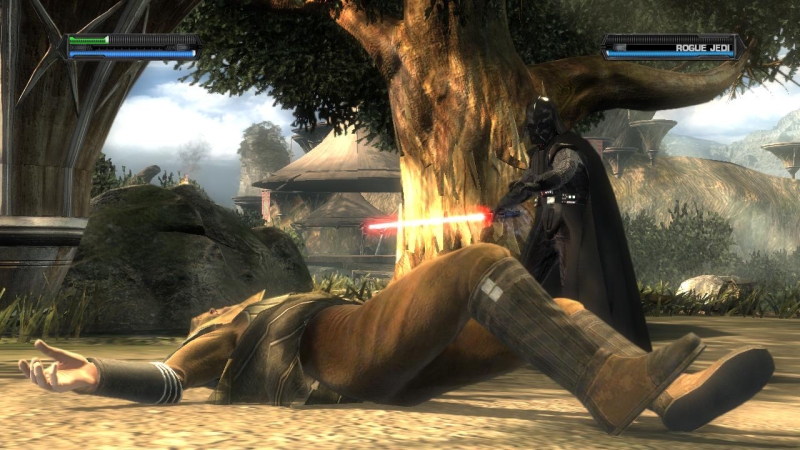 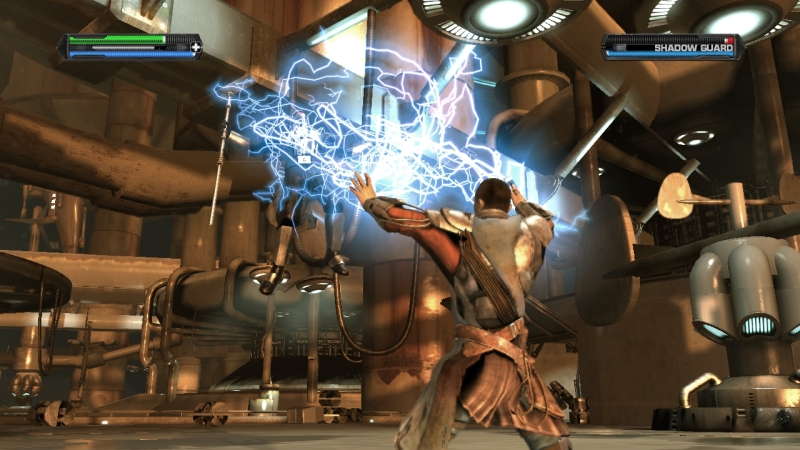 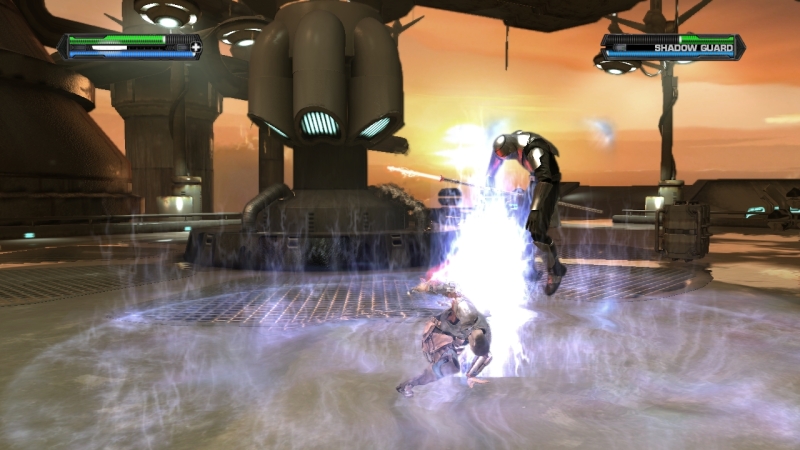 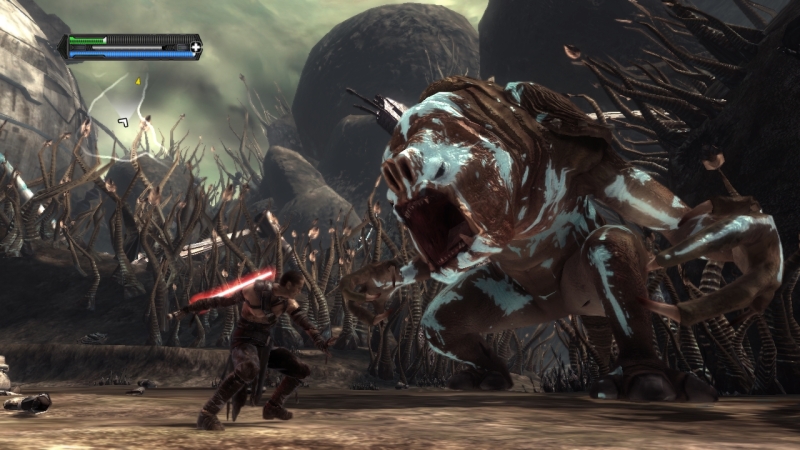 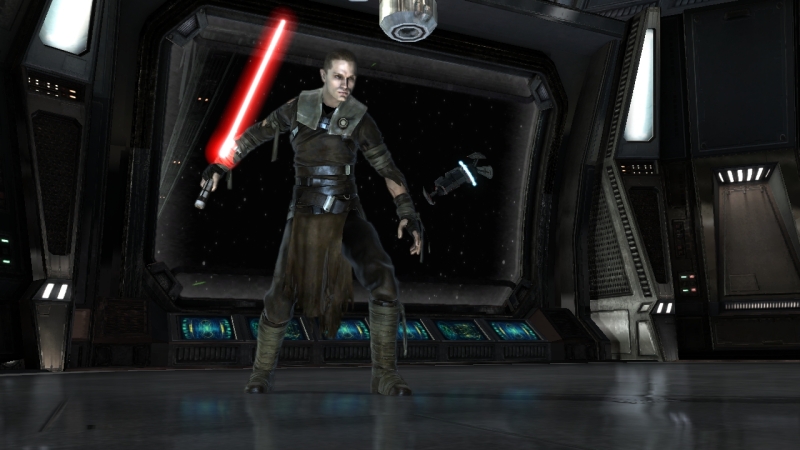 Game features
Star Wars: The Force Unleashed: Ultimate Sith Edition combines all the missions from the original game, as well as three new levels, and tells a dark story between the events of the old and the new trilogy.
Additional content includes three new levels, which takes place in the famous scenery of classic films, new costumes and character models.
The Ultimate Sith Edition expands the story of Star Wars: The Force Unleashed and offers to answer the question of what would happen if the Secret Apprentice Darth Vader killed his mentor and became the most powerful Sith Lord in the universe.
In The Ultimate Sith Edition, the Emperor sends his new Apprentice to Tatooine to eliminate Obi-Wan Kenobi, who has been hiding on a sandy planet since the fall of the Republic (Episode III). While hunting for an old Jedi, players explore the Jabba Hatta palace and meet the notorious bounty hunter Boba Fett.
At the end of the game, the Secret Apprentice will go to the planet Hott to break the resistance of the rebels once and for all. On a snowy planet, players will meet Luke Skywalker himself!
Players will be able to fully experience the Dark Side - with the help of destructive combos of sword blows and the capabilities of the Force. Study and improve your knowledge to succeed in your path and destroy all the Jedi in the universe.

Middle - earth: Shadow of Mordor Game of the Year Edition