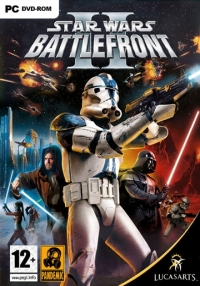 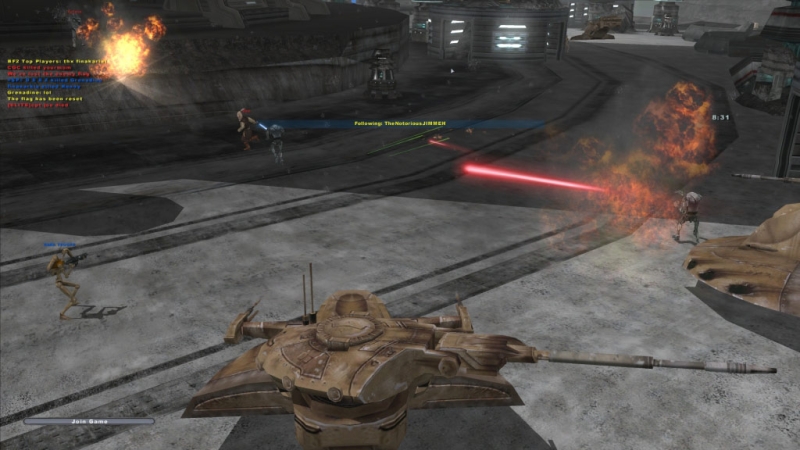 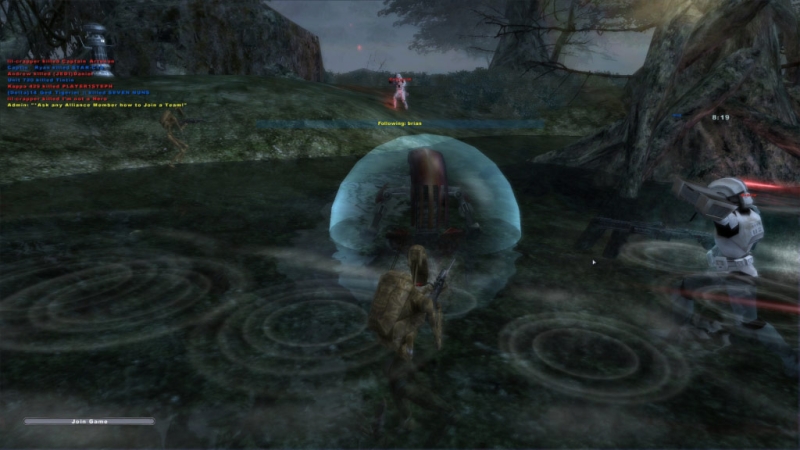 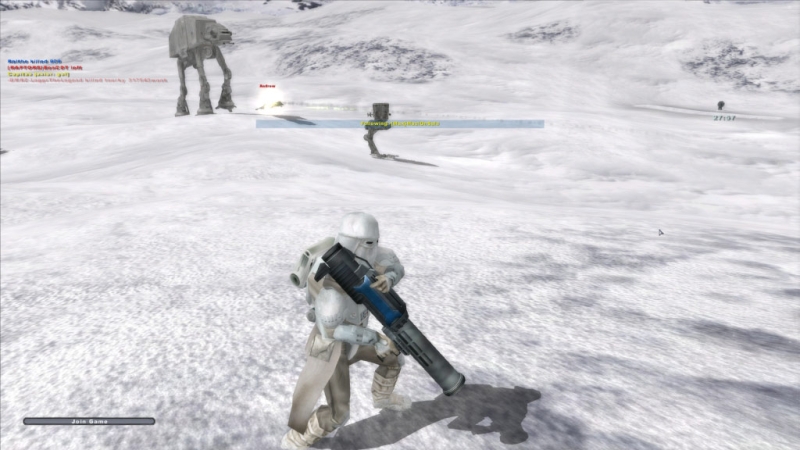 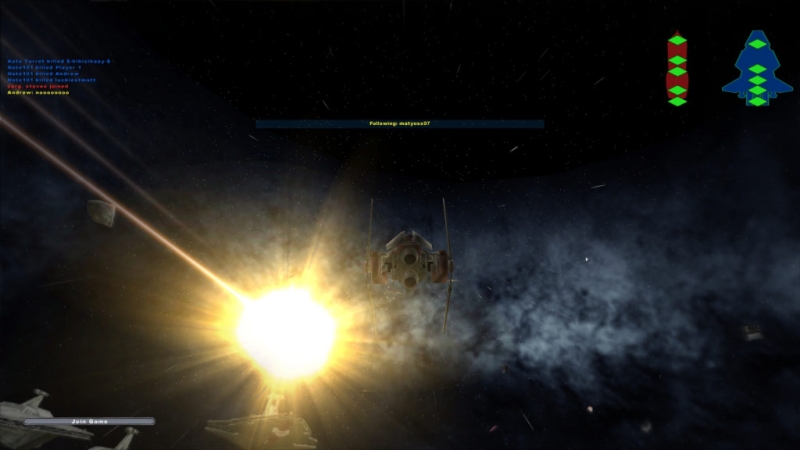 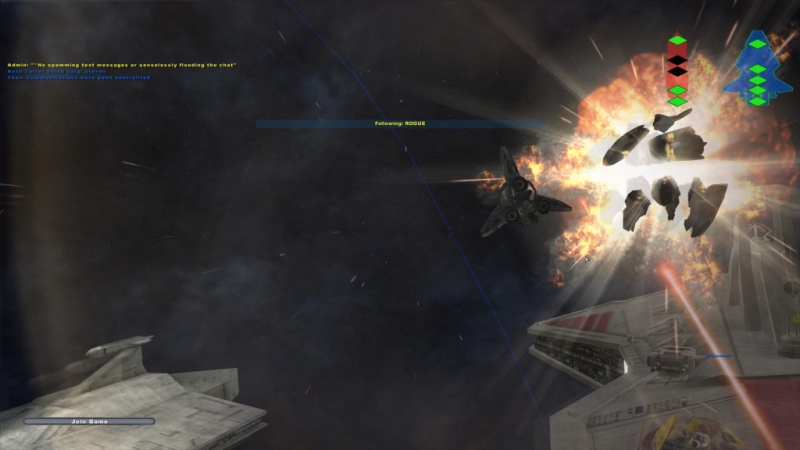 With completely new space battles played by Jedi characters and more than 16 new battlefields, Star Wars Battlefront II gives you plenty of opportunities to fight in the classic Star Wars universe the way you want it.

In-depth single player mode - Join the elite 501st legion of Darth Vader attack aircraft and go through the many battles tested in this new saga, in which every action affects both the outcome of one battle and the fate of the Star Wars galaxy as a whole.

Absolutely new locations of the classic trilogy - Fight in the corridors of the second Death Star, in the swampy forests of Dagoba and even aboard the Corvette Tantive IV of Princess Leia, which can be seen at the beginning of the Star Wars movie Episode IV: New Hope.

Many classes and vehicles - Choose one of six different classes of soldiers and several bonus heroes for each of the four factions: rebels, imperials, droids and clones. Then jump into one of the more than 30 different ground and space vehicles, including the BARC speeder, the AT-RT walker, the ARC 170 and the new Jedi Starfighter.

Improved multiplayer game - Participate in large-scale multiplayer battles, supporting up to 64 players. Play in five game modes, such as Conquest, Assault, Hunting, and Capture the Flag, with one or two flags.

For the first time, Star Wars Battlefront II allows ...
Fight Like a Jedi - Earn the ability to wield a lightsaber and use Strength like Yoda, Darth Vader, and many other heroes and villains.
Battle in space - Air combat on X-wing and TIE fighters, Jedi starfighters and other classic spaceships, or land your ship on an enemy cruiser and fight enemies on board.
Play in 16 new locations - Battles in such places from the movie Star Wars: Episode III, as Utapau, Mustafar and outer space over Coruscant.