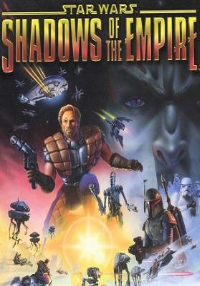 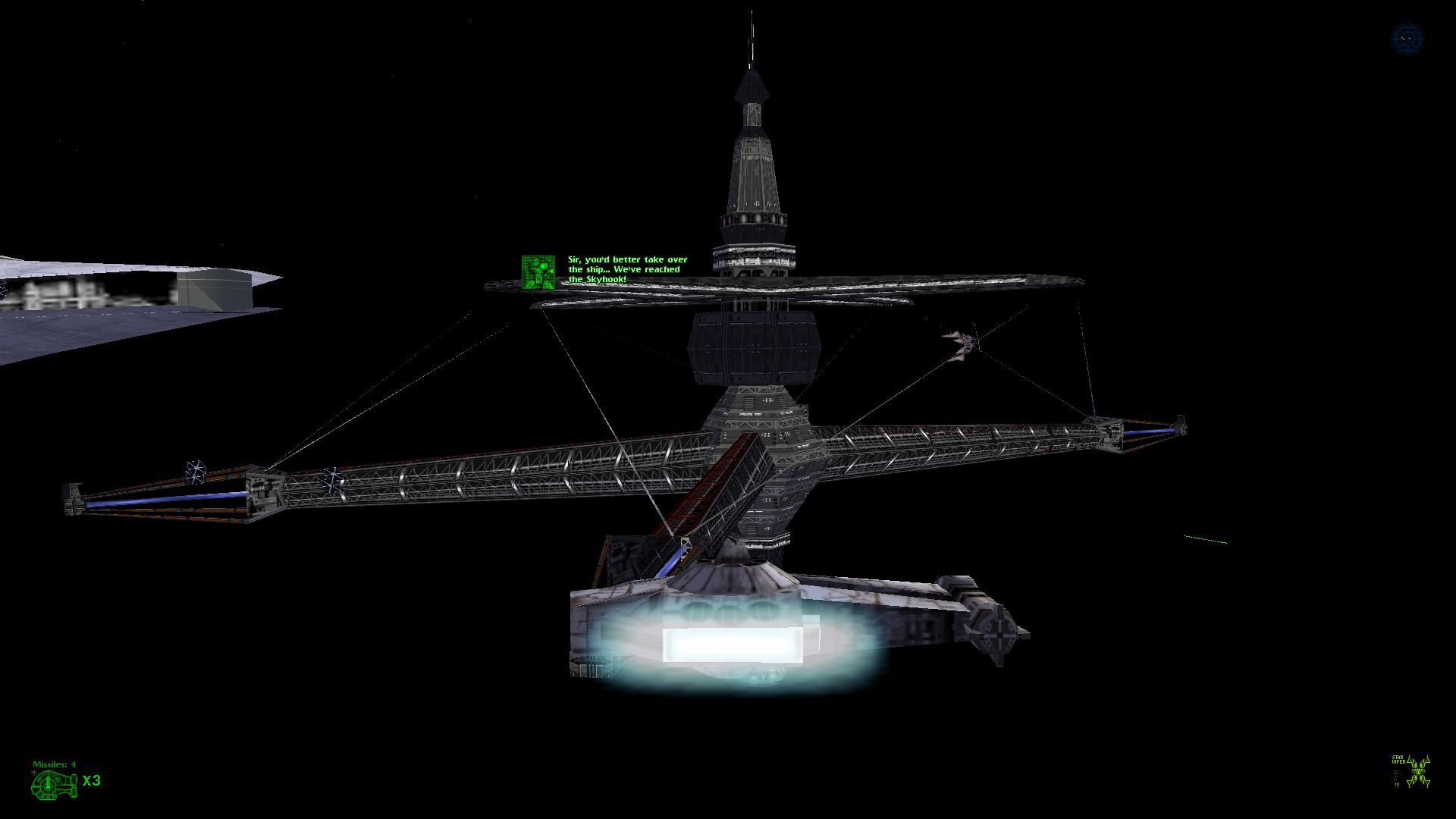 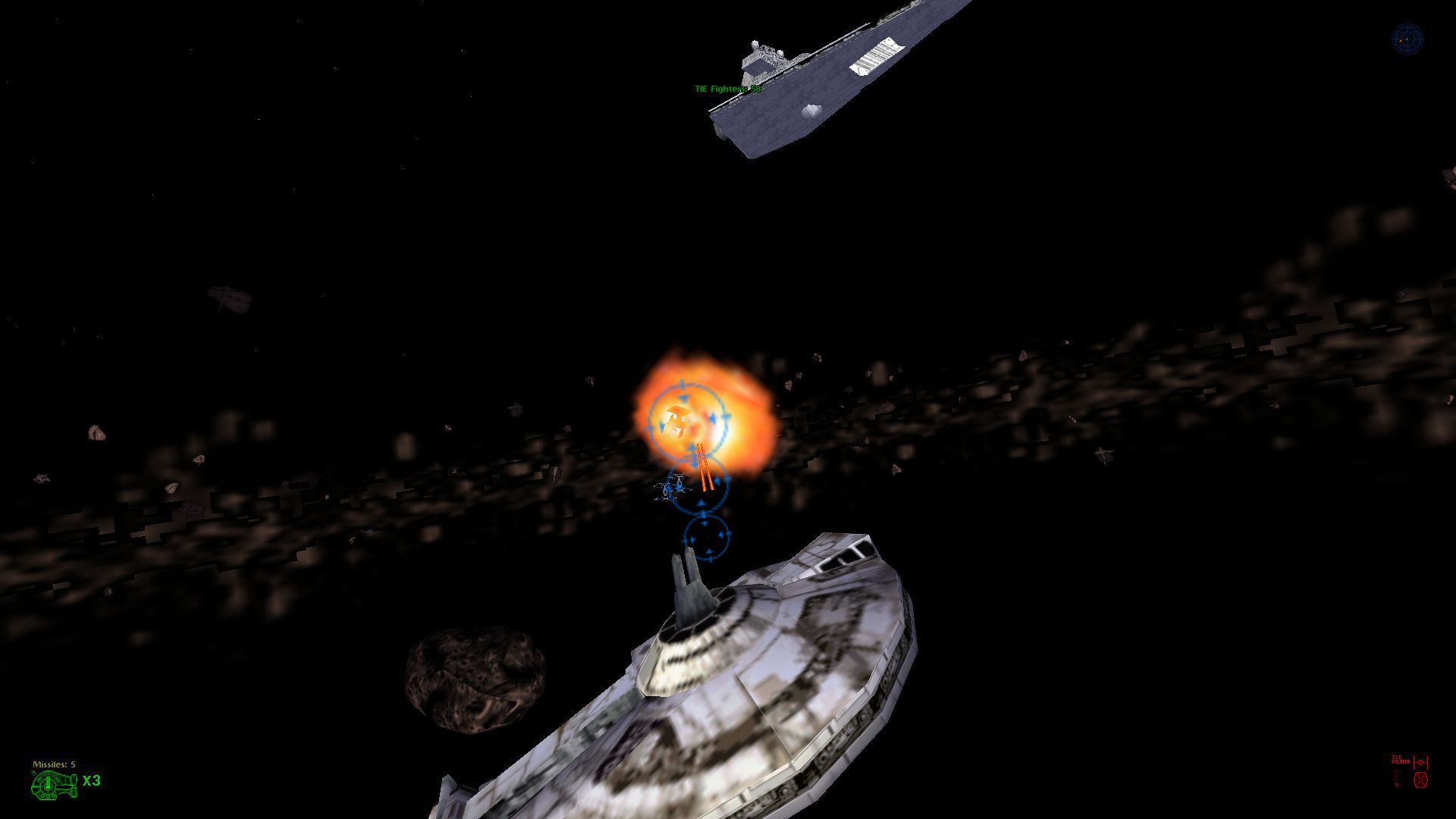 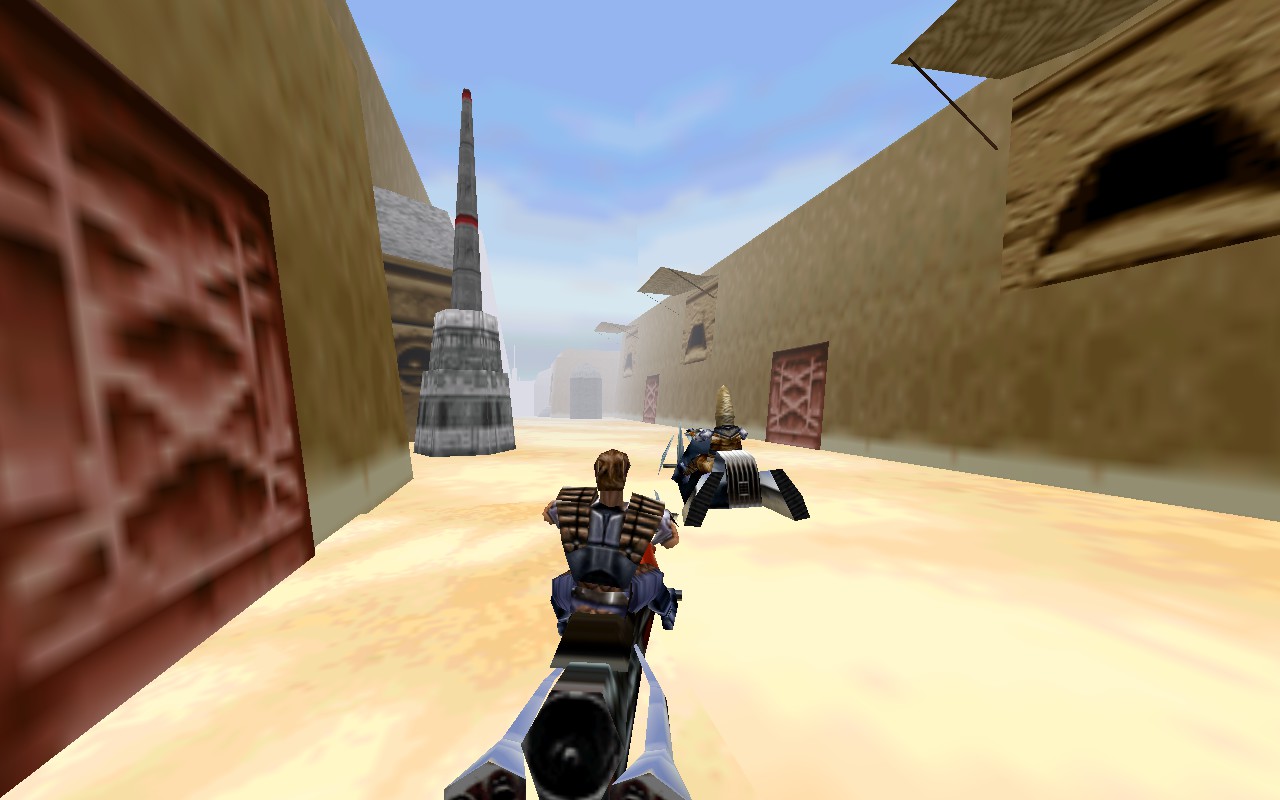 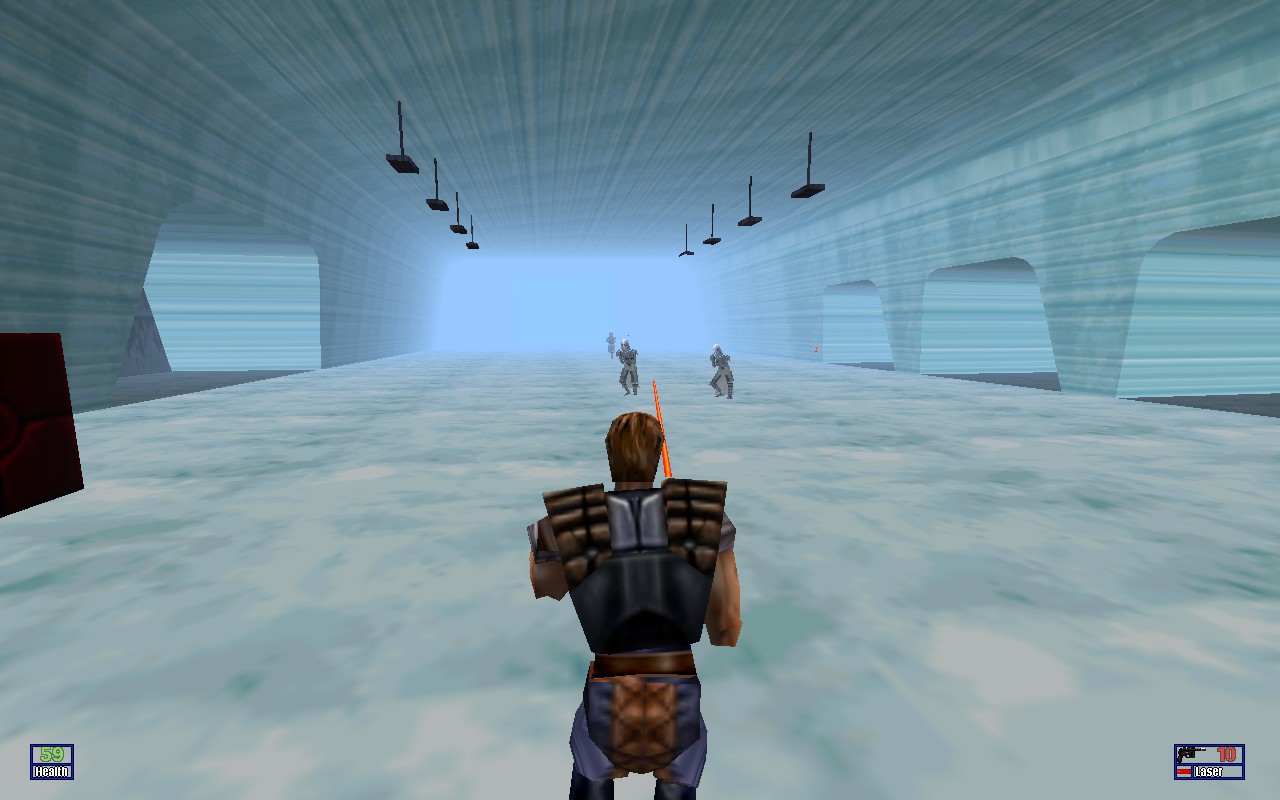 A long time ago in a galaxy far, far away…As Luke Skywalker and the Rebel Alliance struggle to defeat Darth Vader and the Empire, a new threat arises. Dark Prince Xizor, head of the Black Sun crime syndicate, aspires to take Darth Vader´s place at the Emperor´s side. To do that, he must eliminate young Skywalker. As Dash Rendar, it´s up to you to protect Luke and help the Alliance defeat the evil Xizor. Watch out for infamous bounty hunters and deadly stormtroopers! May the Force be with you!- A gripping new plotline, with new characters and environments...find out what happened betweenStar Wars™The Empire Strikes Back™andStar Wars™Return of the Jedi™.- Five gameplay modes - in a variety of vehicles and spacecraft - from the heavily armored Outrider, to snowspeeders, hovertrains, jet packs, and speeder bikes.- Action-packedStar Wars™ locales - including Mos Eisley and the ice planet Hoth. New locales, like the sewers of Imperial City, Xizor´s palace, Gall Spaceport and the dreaded junkyards of Ord Mantel.