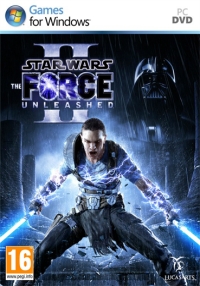 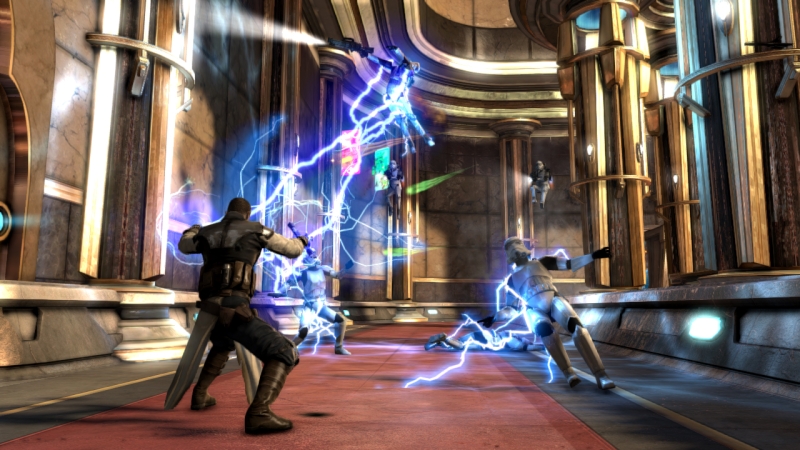 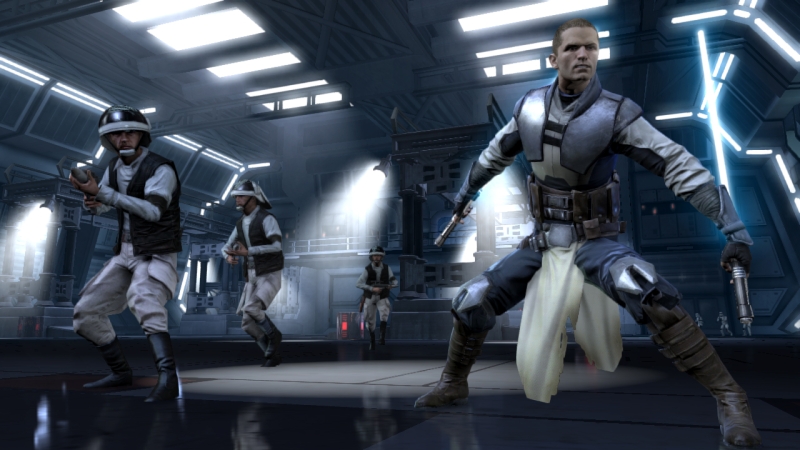 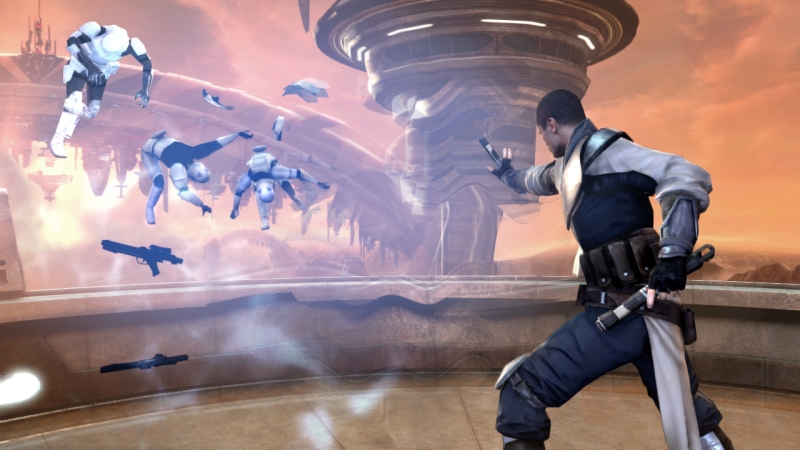 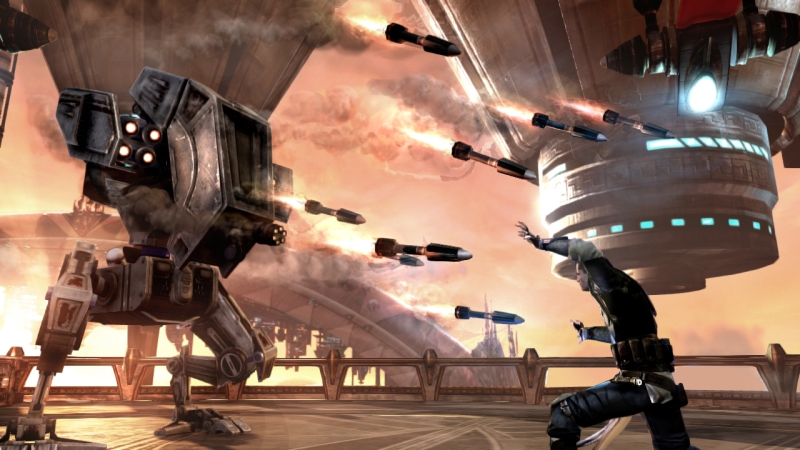 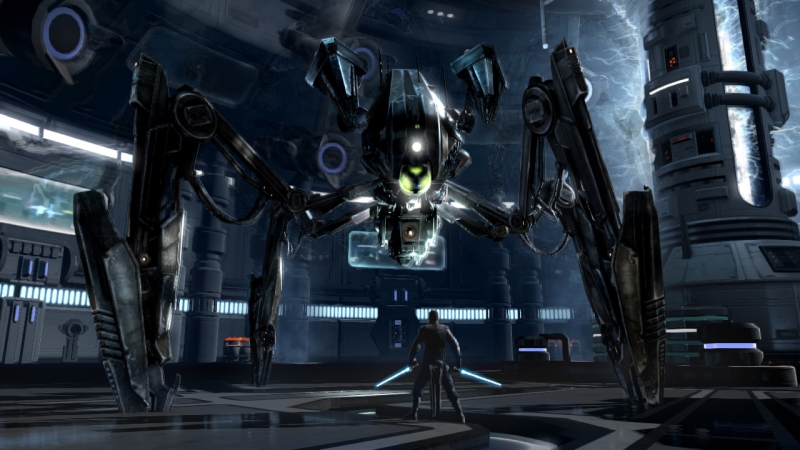 The long-awaited sequel to the best-selling Star Wars game for all the time continues the legendary saga. Players are waiting for the continuation of the story of Starkiller, a student of Darth Vader, deceived and assassinated in the final of the first part of the game. Thanks to cloning technology, Starkiller returns to life, but he is deprived of memory. Now he sets off on a new journey for the sole purpose of remembering everything! However, on the way to Starkiller’s lost memories, many dangers await and, of course, a meeting with his teacher, who never gave up hope of creating the perfect Sith warrior.

Game features
The continuation of the intergalactic journey of Starkiller, a runaway student of Darth Vader.
Unleash the Force, thanks to improved management and new features, such as Mind Trick (mental focus), turning your enemies against their allies.
Discover the true power of Starkiller with the Power of Rage that increases attack power.
Improved accuracy of use of the Force, which allows better interaction with the environment.
Raise the sword level to a new level, fighting with two swords at the same time.
Advanced settings, such as new costumes and crystals to improve the lightsabers.
Make your way through all levels designed to test and hone your combat skills.
Skillfully manage the fighting techniques to win the epic battles with the bosses.
Immerse yourself once again in the story that was awarded the Award of the Writers of America Guild, as well as the Academy of Interactive Arts and Sciences.

ONE PUNCH MAN: A HERO NOBODY KNOWS (STEAM) wholesale