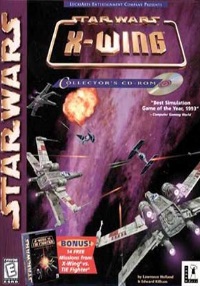 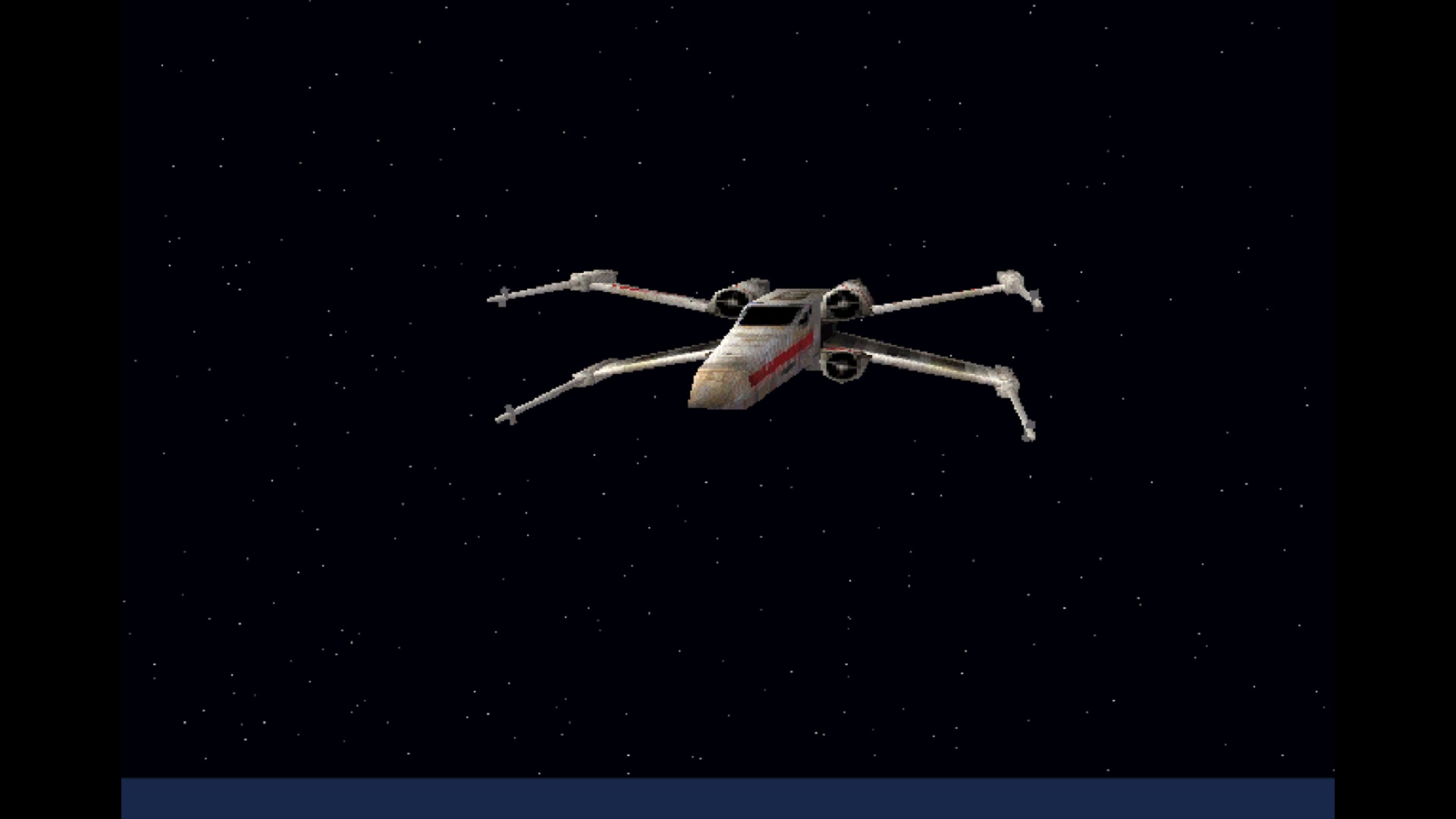 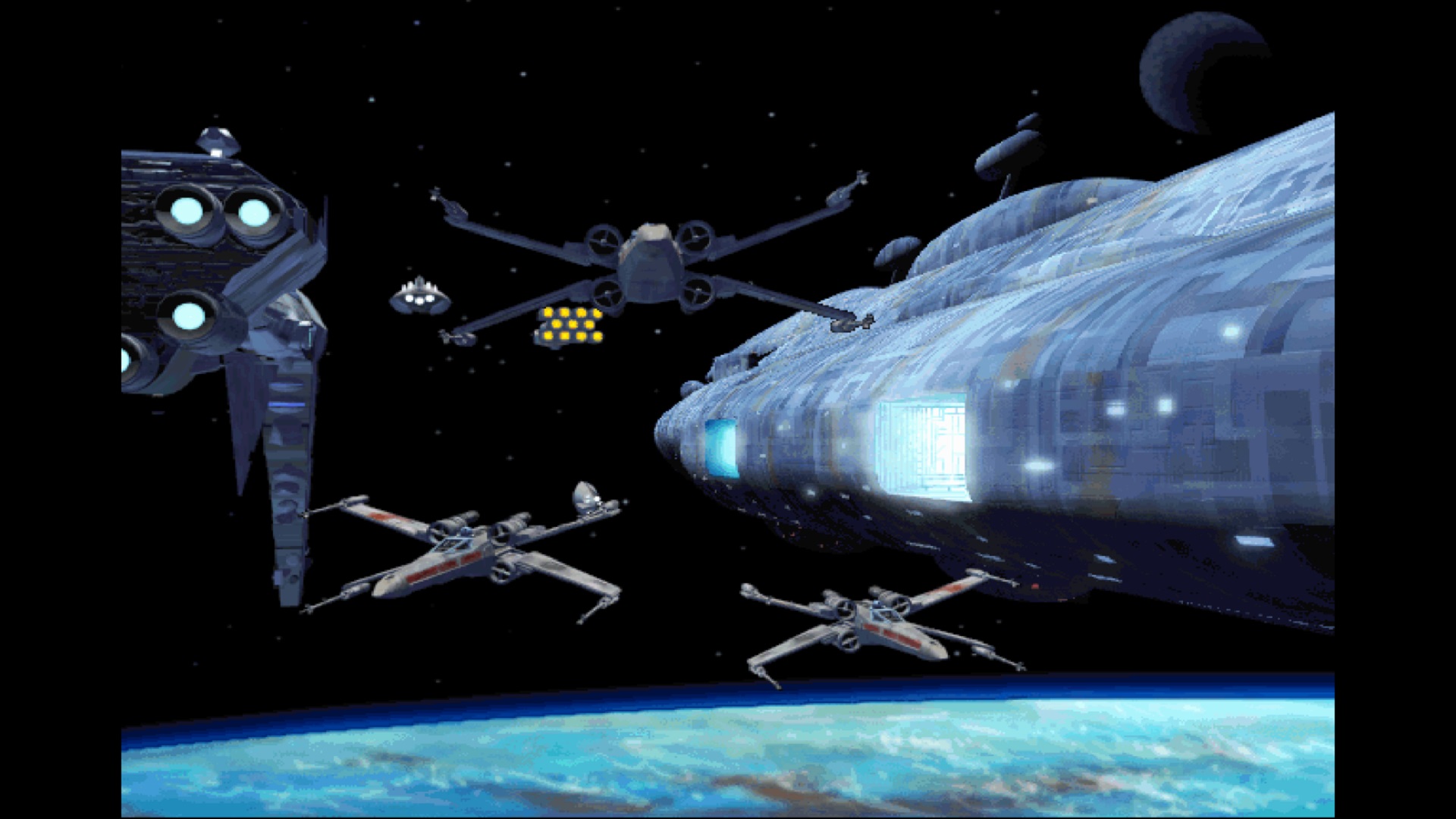 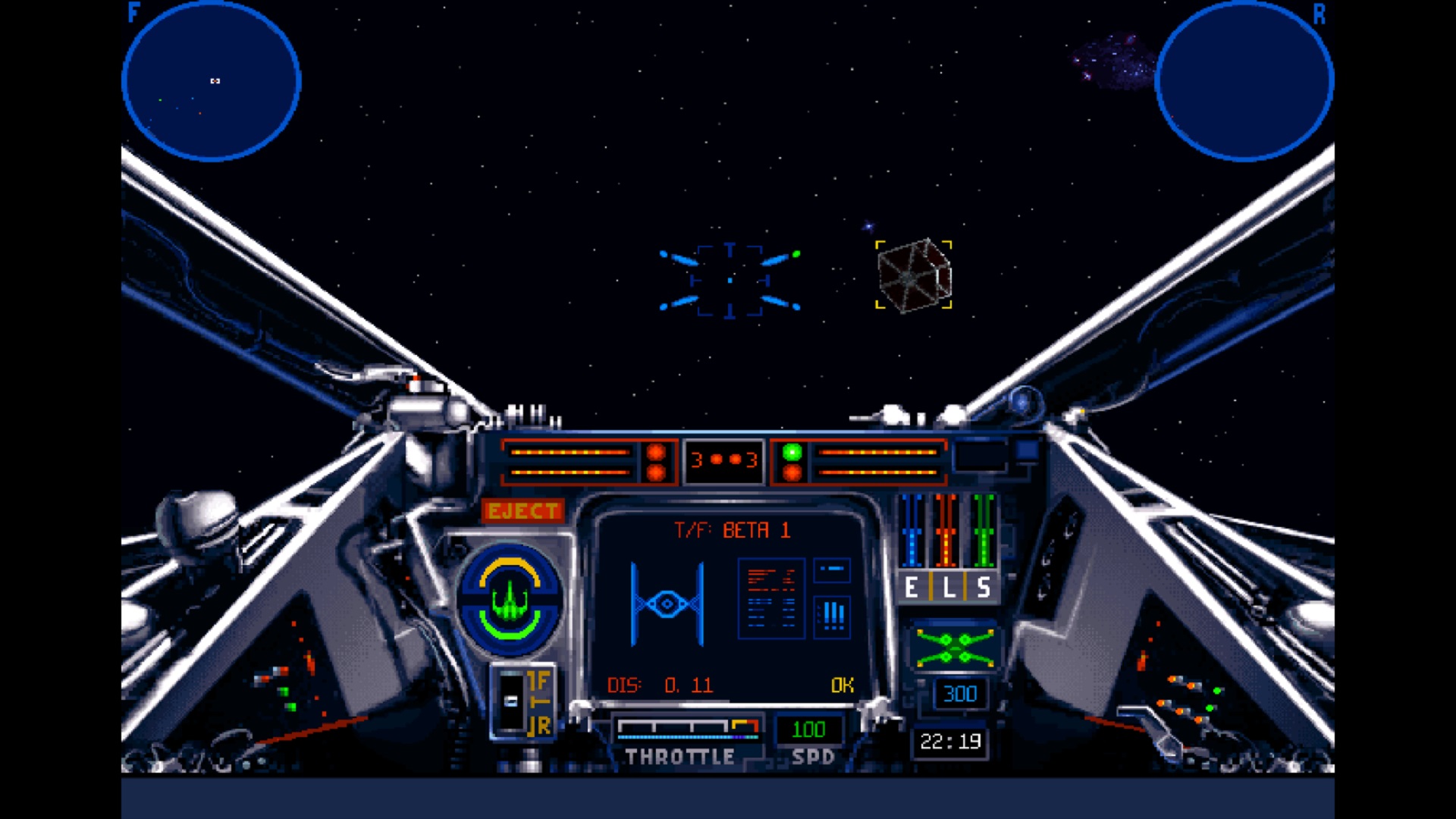 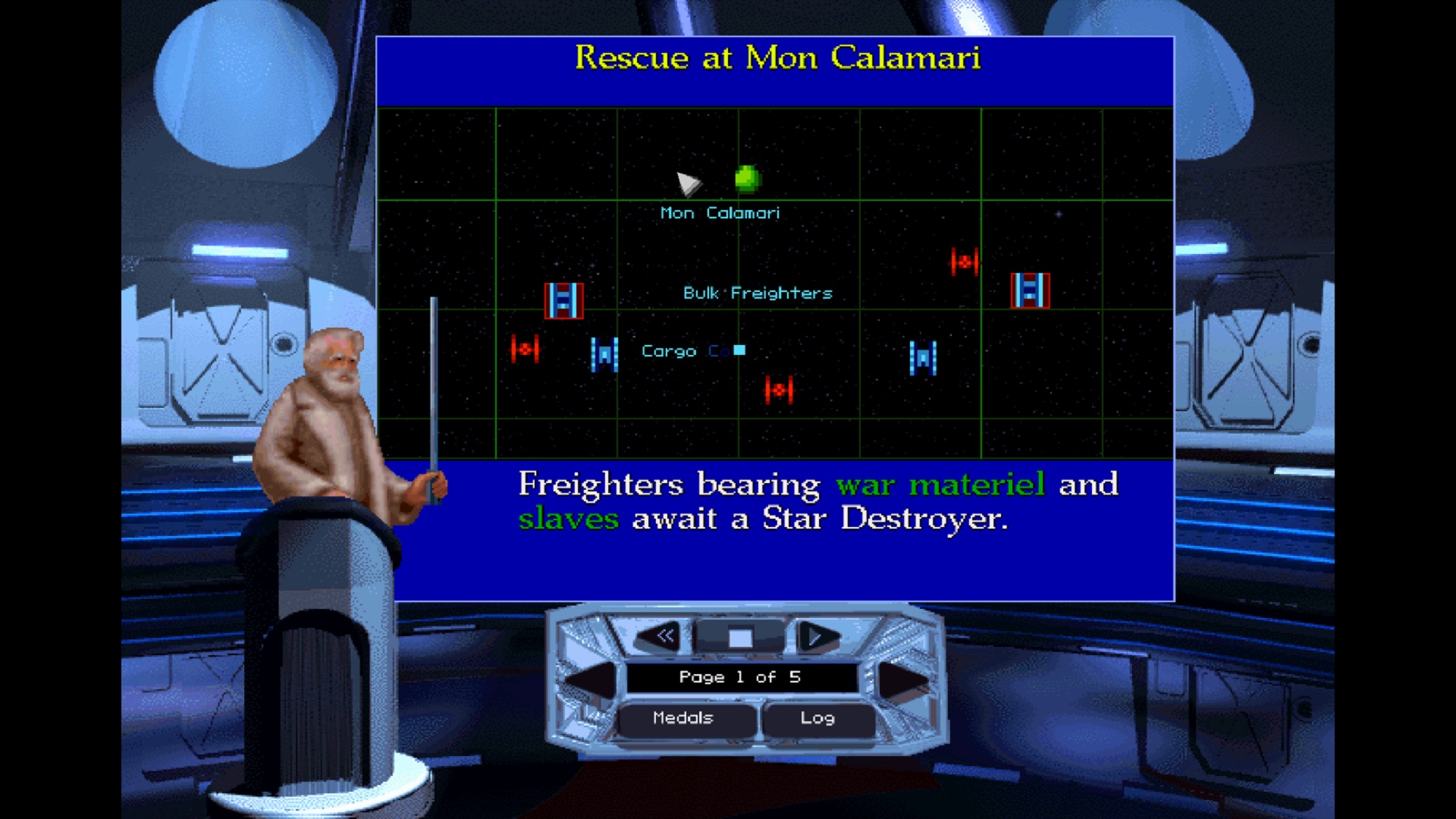 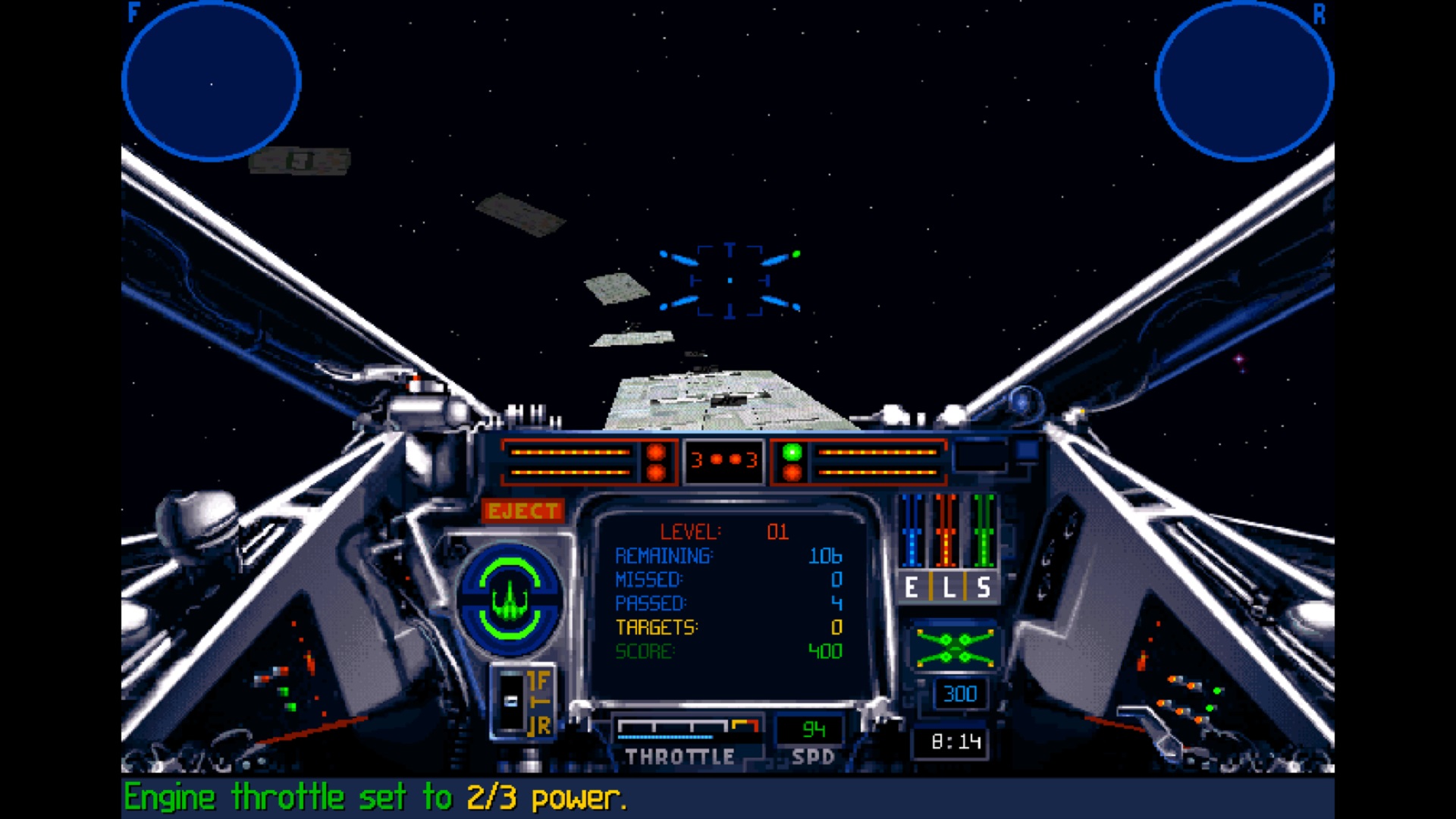 Star Wars: X-Wing is a computer game, the first LucasArts game on PC, whose action takes place in the Star Wars universe. Taking advantage of the renewed interest in Star Wars, which emerged after the release of Thriller’s trilogy by Timothy Zan, and relying on the popularity of flight simulators, X-Wing ensured that several subsequent Star Wars games were accepted by fans and waited for them financial success. The players took on the role of a young pilot in the Rebel Alliance and were able to fly the X-wing, as well as the Y-wing, A-wing and, eventually, the B-wing.